My Best Friend Anne Frank Will be release on Netflix in February 2022. 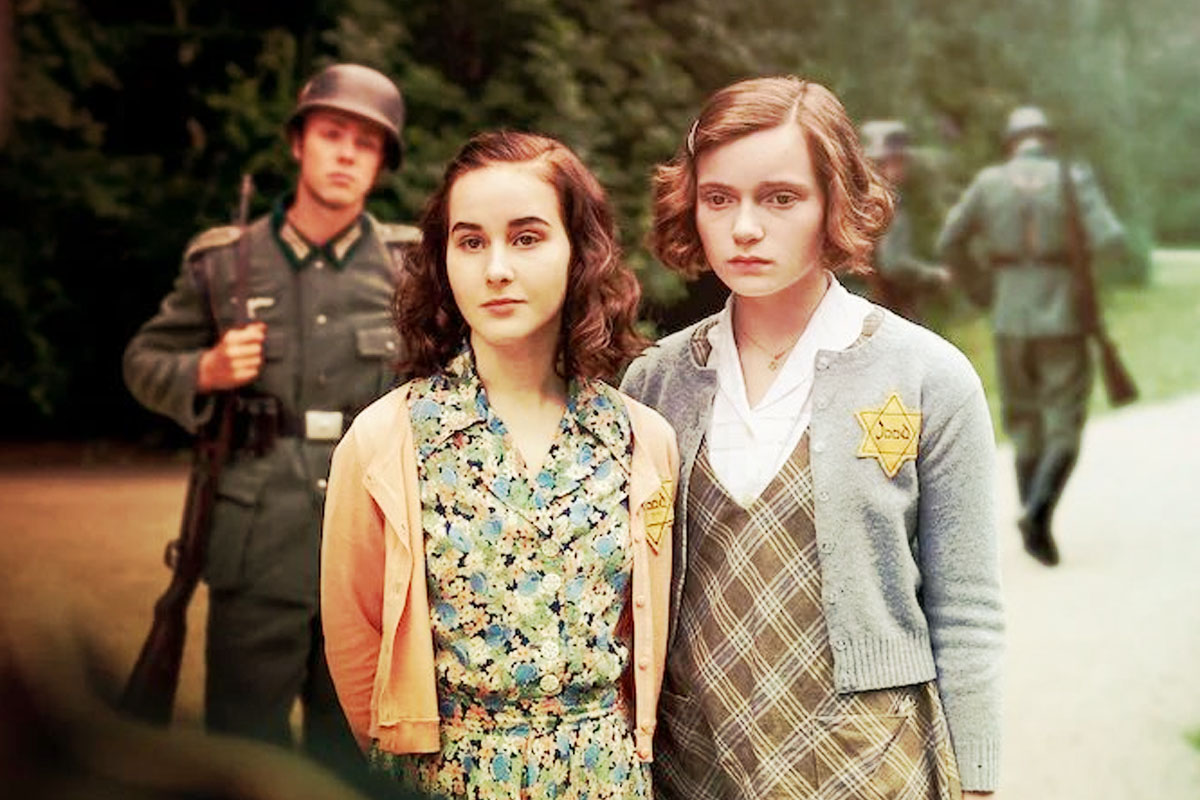 My Best Friend Anne Frank, a Dutch biopic, has been acquired by Netflix for streaming (known as Mijn beste vriendin Anne Frank in the Netherlands). From February 1st, 2022, the film will be available on Netflix.

The film, which has been in theaters in the Netherlands since September 2021 and has sold over 100,000 tickets, is now preparing for a worldwide Netflix release.

Around the time the Second World War erupted in Europe, the two were best friends. Three years after the Frank family flees into hiding, the two girls meet in the Bergen-Belsen concentration camp for the first time. Hannah is notable for putting her life on the line in order to assist her frail companion.

To date, it is the first film based on Anne Frank’s life to be produced in the Netherlands.

My Best Friend Anne Frank Release Date And Other Details

Netflix has not yet uploaded a trailer to its site, but you can watch the Dutch version below.

At this time, it is unknown what subtitle and dub options will be offered. It’s likely that the film will include an English dub, but we can’t say for sure just yet.

The film will join a slew of high-profile war films produced in the Netherlands on Netflix.

In 2018, The Resistance Banker was one of the first significant titles from the region to be released on Netflix. The Forgotten Battle, released in 2021, was a success both domestically and abroad. The film was watched for over 64.10 million hours on Netflix between October 10th and November 21st, surviving in the global top 10s for a total of 6 weeks.

More information about what’s coming to Netflix in February 2022 can be found in our entire preview for the month, or you can just look at the Netflix Originals that are coming here.