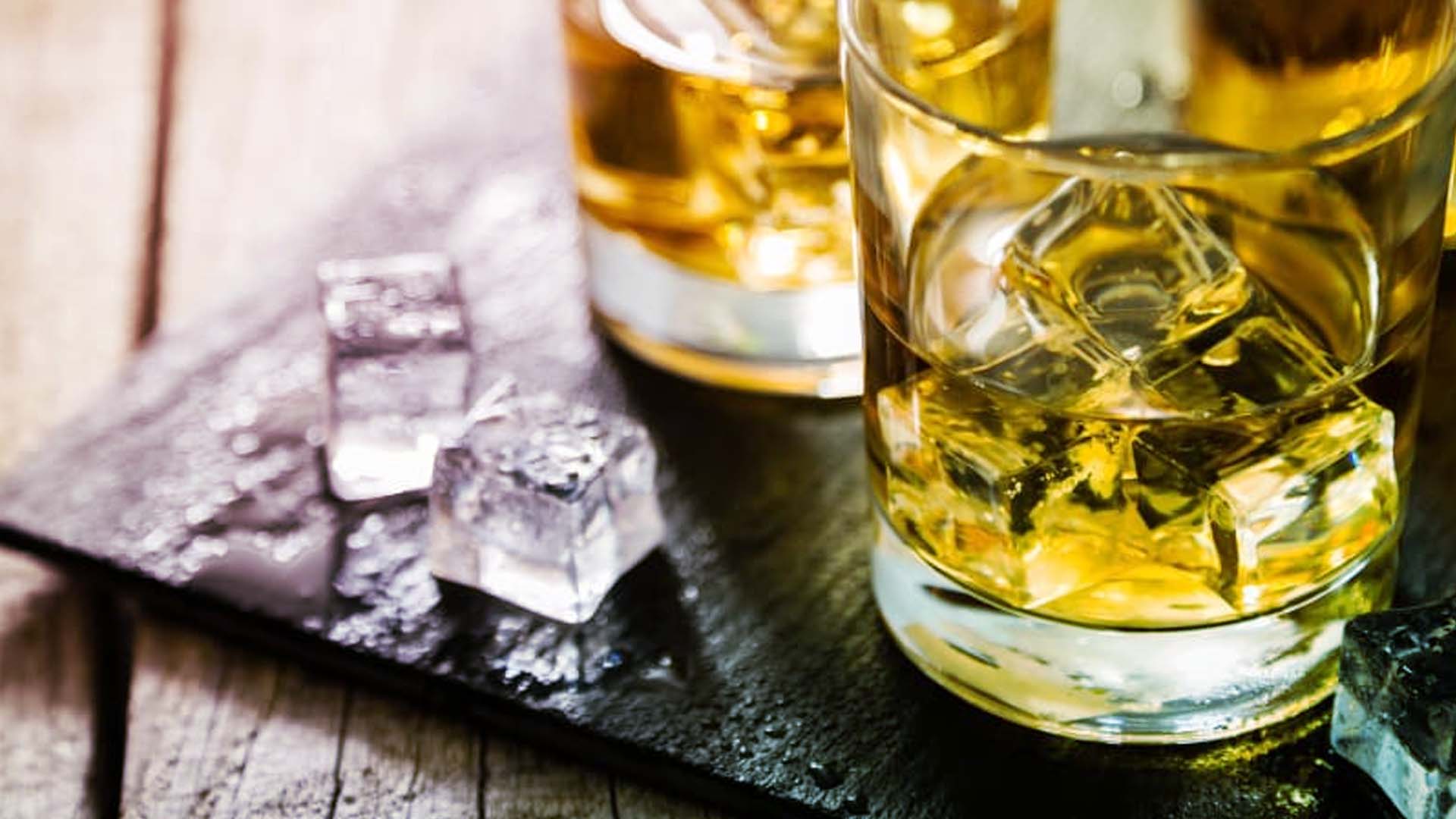 Britons are increasingly drinking dangerous levels of alcohol since the start of the pandemic and will not return to drinking at levels before the global health crisis, official figures showed Monday. Data from the government’s Office for Health Improvement and Disparities showed that millions of people in England are downing bottles of wine, beers, and spirits that are harmful to their health.

The monthly YouGov survey of at least 1,700 people showed that 18 percent of adults in England (around eight million people) were drinking at increasing or higher risk in the three months to October 2021.

In contrast, around 12 percent of adults (around six million people) were drinking at that level before the pandemic hit in February 2020.

The problem of drinking is now affecting around a quarter of adult men and 10 percent of women. The YouGov survey looked at how often people drink, how many units in one session, whether they ever feel guilty and whether they sometimes miss out on usual activities due to drinking.

Professor Julia Sinclair, chair of the addictions faculty at the Royal College of Psychiatrists, said the increased drinking was partly down to drinking at home where the activity could last many hours longer than in a pub.

Sinclair blamed some of the lockdown drinking increase on being “limited in what else we can do — it’s become a habit.”

“Some people who never drank except when they went out or went to the pub are now drinking at home,” Sinclair said.

“The best-case scenario would be that suddenly everyone goes back to drinking as they were doing in 2019 — but we’ve sort of discounted that because people aren’t going to do that,” she said.