by Aayushi Tiberwal
Reading Time: 4 mins read
A A
1 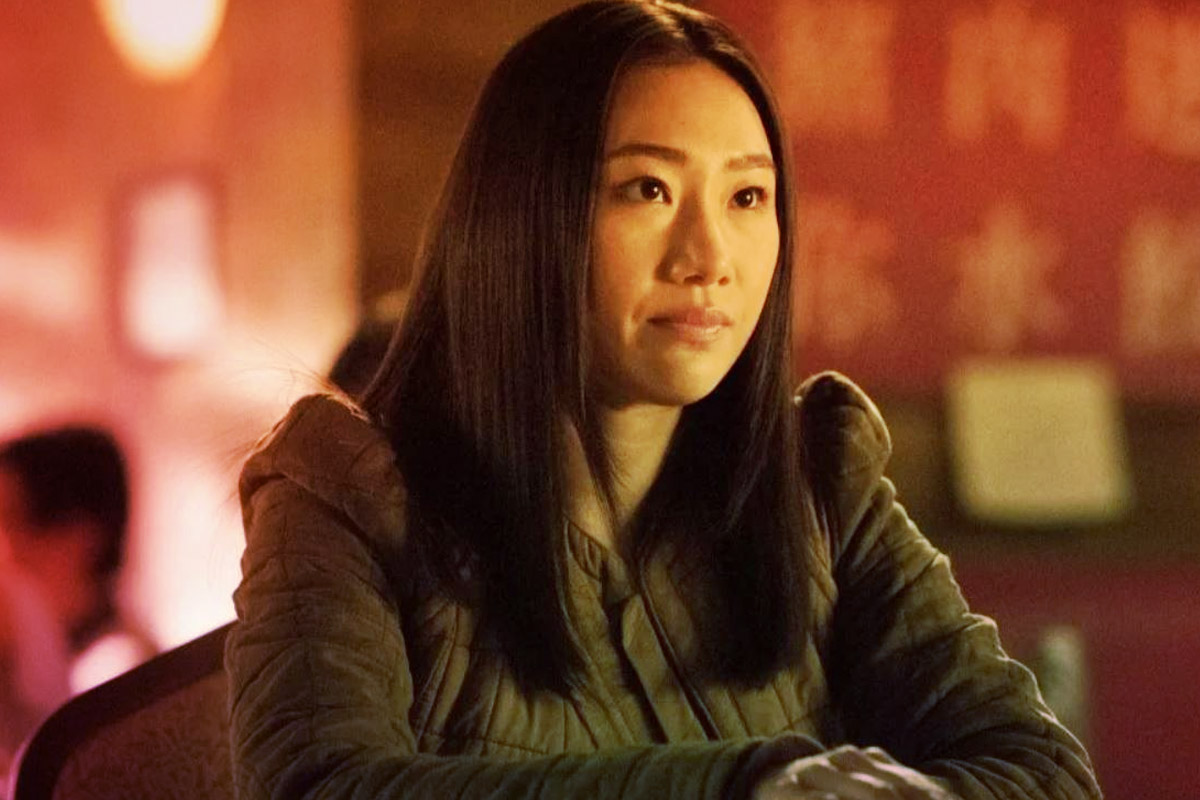 Kung Fu Season 2 Updates: The CW has a number of terrific shows (that aren’t part of the Arrow-verse), and Kung Fu, a hard-hitting martial arts action series, is near the top of that list. The series, which follows Chinese-American Nicky Shen (Olivia Liang) as she progresses from college dropout to world-saving vigilante, premiered in 2021 and rapidly gained a following among critics and fans.

That so, no one was surprised when the show (an adaptation of the 1970s series of the same name) was renewed for a second season before the first had even ended.

If this is your first-time hearing about Kung Fu Season 2, don’t worry; we’ve put together a quick but thorough list of details regarding the show’s comeback, including the release date, cast, and some suggestions as to where things are going…

Nicky Shen will be back on the small screen soon to cope with the consequences of the decisions she made when she returned to San Francisco to fight crime (and save the world) in Kung Fu Season 1. The CW has announced that the show’s second season will air on Wednesday, March 9 at 9 p.m. ET, after the most recent episode of The Flash Season 8. (Which is, admittedly, a nice spot to be).

The number of episodes in Kung Fu Season 2 has yet to be confirmed by the CW, but stay tuned for further details in the coming weeks.

Olivia Liang will reprise her role as Nicky Shen in Kung Fu Season 2 in March, which comes as no surprise. Eddie Liu, Liang’s on-screen love interest and partner-in-crime who has found a way to make up for his dark past by assisting Shen in her battle for justice in the “City by the Bay,” will appear beside her once more. Shortly after production began, the cast confirmed that they will be repeating their roles in the forthcoming season on Twitter (more on that later).

At this time, there’s no official word on many of the other returning heroes or Nicky Shen’s convoluted family, but expect to hear more as the Kung Fu Season 2 premiere approaches. In Season 2, Yvonne Chapman, who plays Zhilan, will have a bigger role.

When the second season of Kung Fu begins, one member of the group will have more opportunities to shine. Yvonne Chapman, who plays the ruthless assassin Zhilan, will be a series regular going forward, according to Deadline in August 2021.

Hopefully, this suggests that Zhilan’s relationship with Nicky Shen will be explored more, and we’ll learn more about her identity and intentions. And it doesn’t appear that either of them has seen the last of their bitter adversary following their spectacular confrontation in the Kung Fu Season 1 finale.

More than the first season, Kung Fu Season 2 will be set in the present.

Kung Fu moved back and forth between the past and the present with flashbacks and other storylines during its first season, a strategy that worked since it allowed the audience to better grasp Nicky Shen’s past and motives while simultaneously propelling the story ahead. But, as co-showrunner Robert Berens told Nerds of Colour, now that the show’s hero has been established and her links with the characters and their past have been established, More than the first time, the series will be set in the present.

Robert Berens revealed earlier in the interview that the Kung Fu Season 1 finale was the show’s way of re-anchoring the series in the present, which is where the action should be heading moving forward.