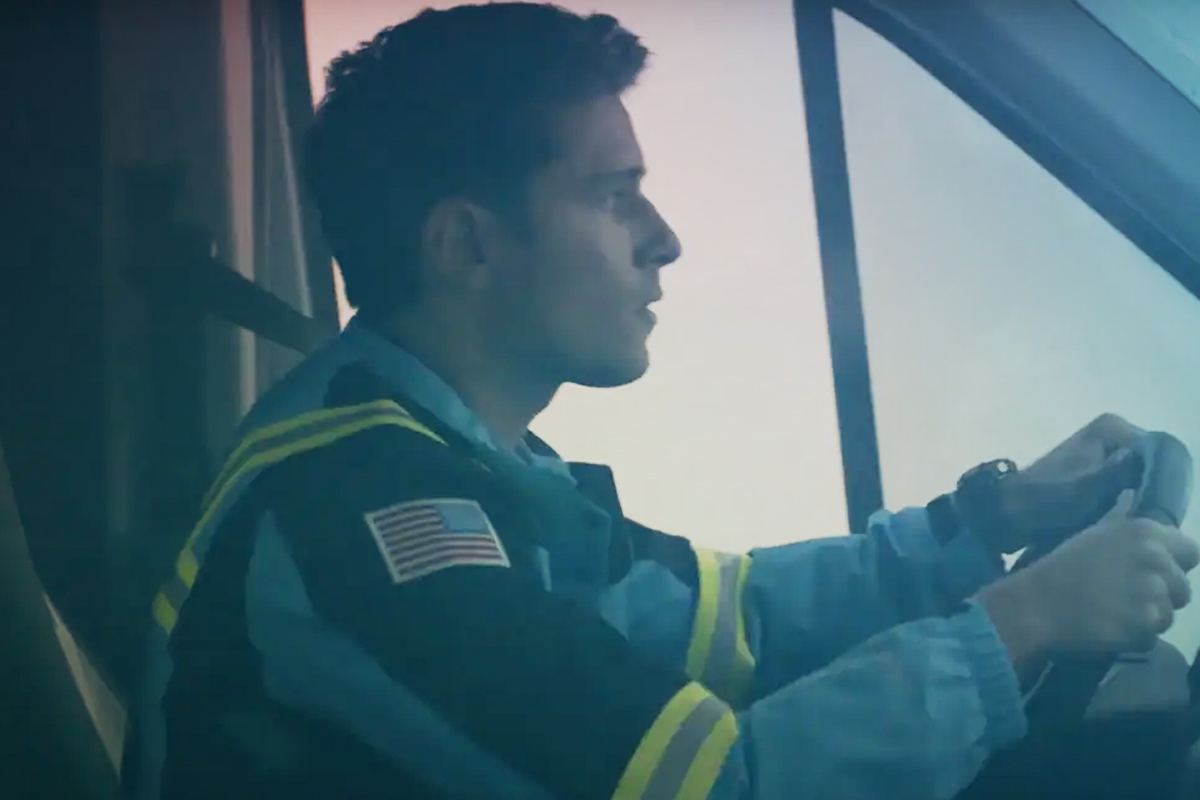 9-1-1: Lone Star Season 3 Updates: Captain Owen Strand (Rob Lowe) meets up with a couple of Angel veterans on 9-1-1: Lone Star. TV Insider has learned exclusively that Julie Benz and Amy Acker will guest star in Season 3 of the Fox first responder drama, but not together. Acker will make his debut appearance in the fifth episode, which will air on February 7. Benz will make his first appearance in the premiere.

Benz will portray Sadie, an artist and outdoorswoman with the humility and amazement of a naturalist and the boldness and brass of a native Texan. She’s in the hill country, in Owen’s cabin next door.

“Sadie is there for this initial adventure [of the ice storm wrecking devastation on Austin], and she will very certainly return,” executive producer Tim Minear adds. “Owen and Sadie aren’t so much a romantic relationship as two bold, self-assured individuals who meet in adversity.”

Catherine, the chief of staff to Texas Governor Rick Perry, is described as an alpha female who is accomplished, beautiful, and fearsome. She’ll show up in a few episodes. “She occupies a one-of-a-kind political position.” “Someone who will come into Owen’s orbit,” Minear says of her. Their chemistry is “very enjoyable and sexy,” and their dynamic is “really fun and enticing.”

Benz’s TV credits include Angel (as Darla), On Becoming a God in Central Florida, Hawaii Five-0, and Dexter. Suits, The Gifted, and Person of Interest are among Acker’s credits, as well as his role as Fred (later Illyria) on Angel.

The 126 was turned off at the end of Season 2 of 9-1-1: Lone Star and Owen attacked the person who brought the news: Billy Tyson (Billy Burke), Austin’s new Deputy Fire Chief. (Owen had turned down the job.)