Bulgasal: Immortal Souls: Things You Must Know About the Series 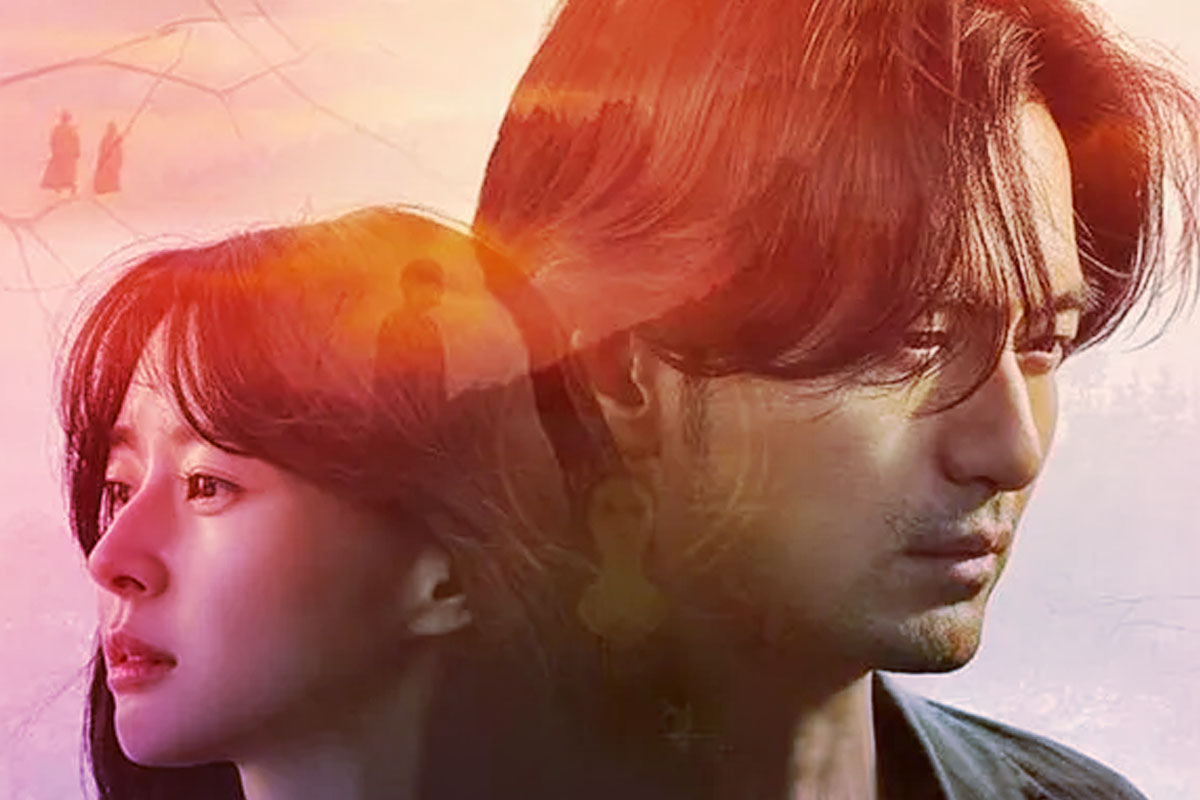 Bulgasal: Immortal Souls is a latest Korean drama that just got much fanbase just with its name. This is the new Korean series that everybody is eagerly waiting for!

The series, Bulgasal: Immortal Souls is directed by Jang Young-Woo.

And the credit for the story goes to Kwon So-Ra and Seo Jae-Won, these two people are the ones who wrote the story for the series. This is a South Korean original series.

We are going the story of two people Dan Hwal portrayed by Lee Jin-Wook and Min Sang-Wonn portrayed by Kwon Na-Ra.

Initially before 600 years, Dan Hwal was a human. In the time while he was in a project as a militarily officer to remove and clean the mess of the leftovers for the past 600 years, he became an immortal.

But, here there is a turn that Min Sang-Woon, this person was used to be an Immortal, but she unfortunately became a mortal, she is currently human now, and she lives as a human being too. She became a mortal, after she has gone through a biggest event that really made her become a mortal. Through that she changed her identity completely, she changed her name, address and everything.

Here comes another character Ok Eul-Tae portrayed by Lee Joon is an immortal, but he takes everything for granted he enjoys his immortality every inch and every minute.