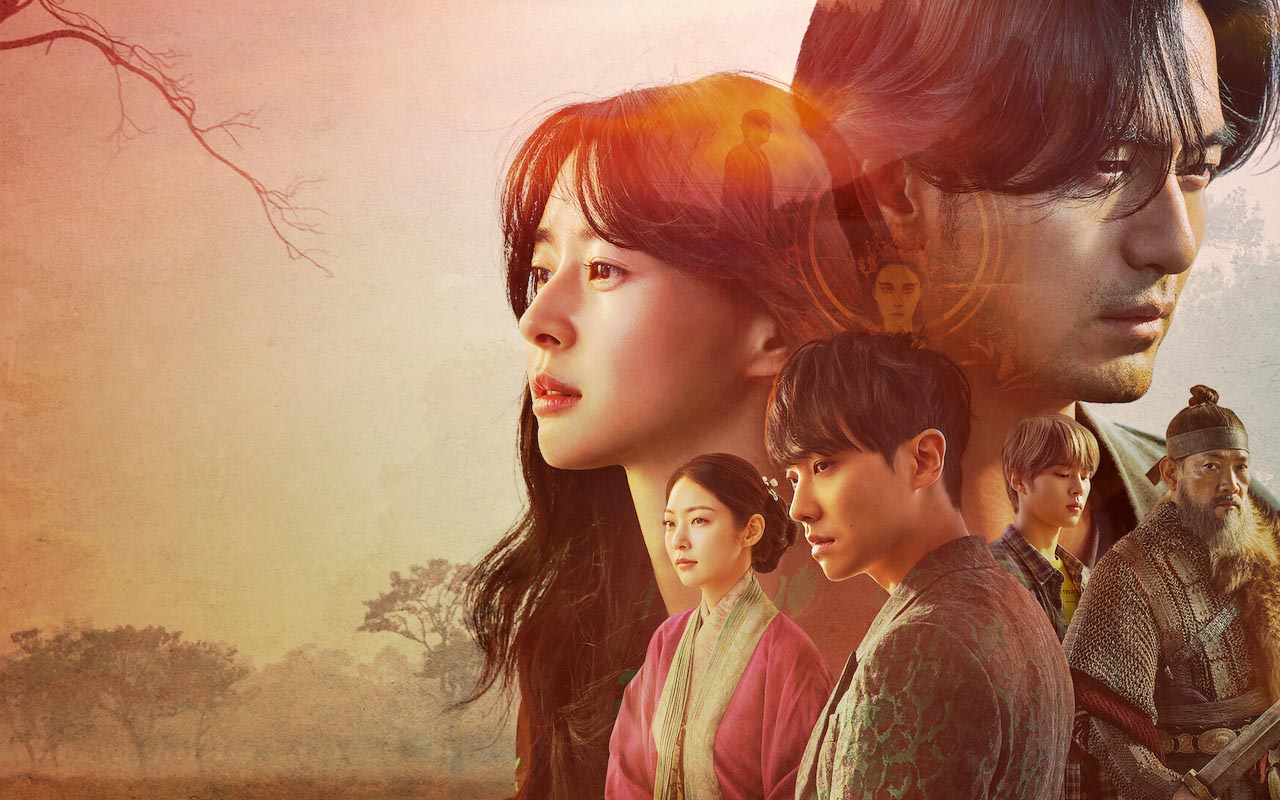 The new teaser features the ancient curse of bulgasal, alternating dramatic and bloody scenes of conflict from the distant past and the present. The narrator says: “Even after hundreds of years”. A voice says: “Even after so many reincarnations”.

The film then moves on to the present day, when Min Sangwoon (Kwon Nara) and Dan Hwal (Lee Jinwook) strive to stop the Bulgarian curse, which offers those affected immortality and the taste of human blood. .

Former MBLAQ member Lee Joon will join the group, as will Flower Crew: Gong Seungyeon of the Joseon Marriage Agency. In addition, the Korean adaptation of Entourage released in 2016 was produced by the same director (Jang Youngwoo) and written by the same authors (Kwon Sora and Seo Jaewon).

On December 18, Bulgasal: Immortal Souls will premiere on the tVN cable network and will also be available on Netflix.

In other Kdrama news, The Silent Sea, a new sci-fi series starring Gong Yoo, will air on Netflix worldwide on Christmas Eve (December 24). He will be joined by Lee Joon and Bae Doona of Sense8 and Heo Sungtae of Squid Game, among others.

Choi Hang Yong’s short film The Sea of ​​Tranquility, which he directed in 2014, is the inspiration for The Silent Sea. Choi will also direct the Netflix adaptation, which was co-written by award-winning screenwriter Park EunKyo.

Related: Our Beloved Summer: In a new highlight clip hoi Woo Sik and Kim Da Mi express their desire for each other.