Camila Cabello And Shawn Mendes Both Are Decided To Stay As Friends After Split Two Years Relationship. 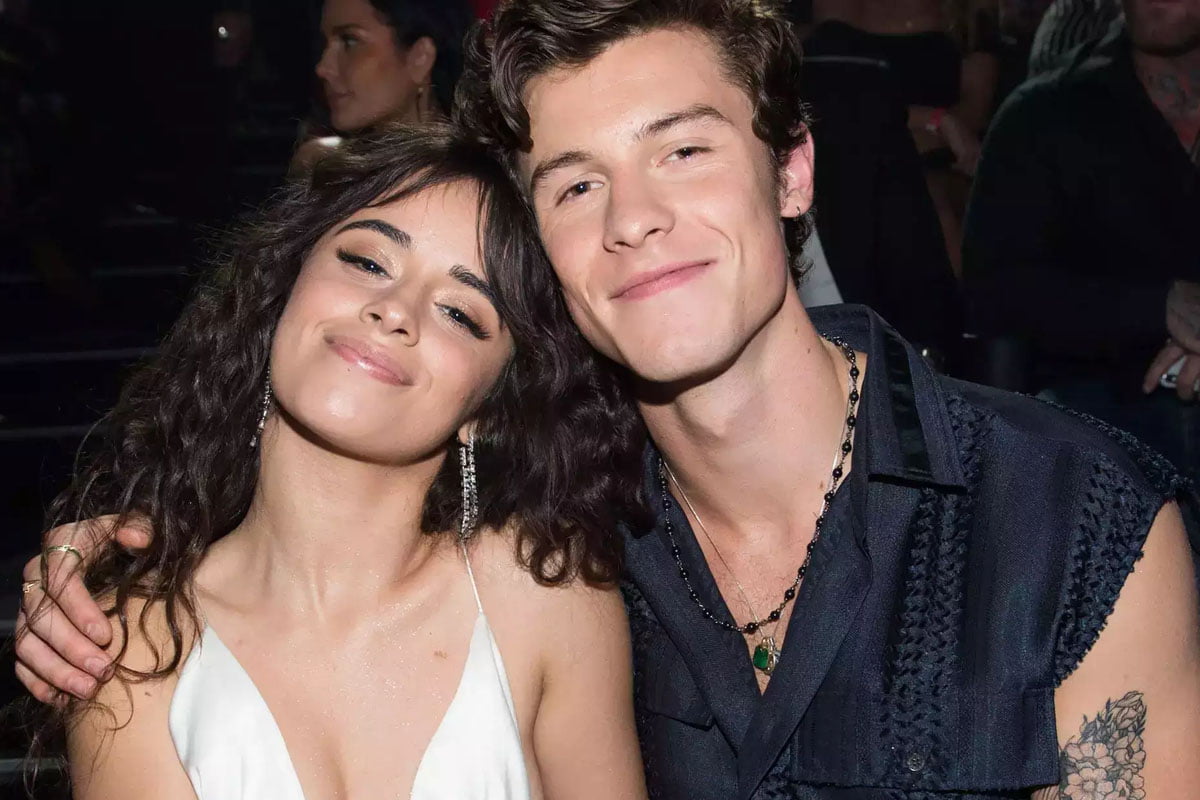 Camila Cabello Updates: Camila Cabello and Shawn Mendes have ended their two years of relationship, with no hard feelings.
The musical superstars, who started dating two years ago, are going their separate ways.

Cabello and Mendes took to Instagram on Wednesday to share a joint statement about their decision to “end their romantic relationship.

The couple stressed, “We started our relationship as best friends and will remain best friends.

We very much appreciate your support from the start and in the future. ” So how exactly did the former flames first ignite their passion for each other? We are going back in time to look at their relationship from the first moments to the public conclusion.

The happy couple went to a Lakers basketball game in Los Angeles at Staples Center on November 11th, and they were more interested in each other than the score.

Of course, it was the steamy kisses that stole the spotlight, with the smitten couple locking lips throughout the game. Cabello also grabbed Mendes’ grinning face and planted a sweet peck on his cheek at one point.

This was one of the most public and open displays of their romance to date. Cabello and Mendes kept each other company in Miami.

They were seen spending time together going on walks and generally soaking up some sun while staying safe and socially distant from others.

Speaking with the reporters, Mendes admitted that he and Cabello were definitely thinking long-term when it comes to their romance, and said that they’ve openly talked about getting engaged.

At the annual Met Gala, the duo walked the expansive carpet at the Metropolitan Museum of Art, and truly looked like music’s coolest couple. Cabello sparkled in a sparkly purple dress with long wavy hair and matching purple makeup.

Mendes raised his arms up to show he was wearing a leather blazer, velvet trousers, and boots. The pair announced they are breaking up, to the devastation of their fans.

“Hey everyone, we decided to end our romantic relationship, but our love for each other as humans is stronger than ever,” the couple shared on social media. Written in a joint statement made.

“We started our relationship as best friends and will continue to be best friends. We really appreciate your support from the beginning and beyond. ”

While still a part of Fifth Harmony and Austin Mahone, Cabello and Mendes had served as opening acts on each other’s tours. However, their interactions were not romantic. According to This is too wordy.

Try using the verb “spent” instead of “cooped up. According to a joint interview with V Magazine, the pair recalled how Mendes spent almost all his time cooped up alone on a tour bus practicing guitar. Cabello was one of the few people who talked to him.

The two first sparked dating rumors when they released the single “I know what you did last summer” in 2015. In a 2019 interview with Rolling Stone, Cabello said the start of her relationship with Mendes was a bit awkward.

“During’I know what you did last summer, I really made a bond with him more than my friends,” she said. “I think he does, but we are still very young.

He is experiencing the pressure of his career… I don’t think we knew what to do with those feelings. It was this awkward thing where we were both friends but not in a romantic relationship.

With the release of their second single, “Senorita,” the romance speculation began anew. And apparently for good reason.

Cabello later told Rolling Stone that after their first song from 2015, our paths didn’t cross romantically until we started hanging out and writing again, “referring to the months they spent writing and recording” Senorita “.

This article reveals that Cabello and Mendes have been dating since 2019, on Independence Day. This date marks the first of many PDA sightings between the two.

Shortly after that first sighting, a source reported that the “Senorita” singers were “accidentally spending time together” and had no intention of “doing anything serious right now.