Then, she released her directorial debut in the form of a short film “All Too Well,” named after the fifth track on the record starring herself, actor Dylan O’Brien and “Stranger Things” star Sadie Sink.

Now, the music sensation has delighted fans by announcing a surprise new music video for the 26th song on the album, “I Bet You Think About Me” on Sunday, which features the vocals of singer Chris Stapleton, who recently won six Country Music Awards including song and album of the year.

It is one of eight “from the vault” tracks on the album, which are songs that the artist previously wrote for “Red,” but didn’t make the 2012 version.

She praised actress and friend Blake Lively, who directed the video. “I finally got to work with the brilliant, brave, & wickedly funny @blakelively on her directorial debut,” the post said.

“Join us as we raise a toast, and a little hell,” the post added.

The clip shows a tiered white cake with two red lines scratched into it, followed by a hand forcefully taking a chunk out of the desert to reveal a red sponge layer.

“All Too Well,” has already garnered more than 22.5 million views on YouTube since it premiered on Friday. 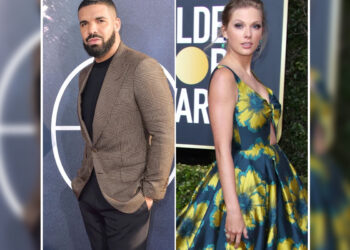 Drake Has Shared A Throwback With Taylor Swift, They Both Shared A Candid Look! 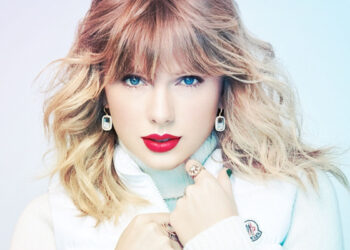 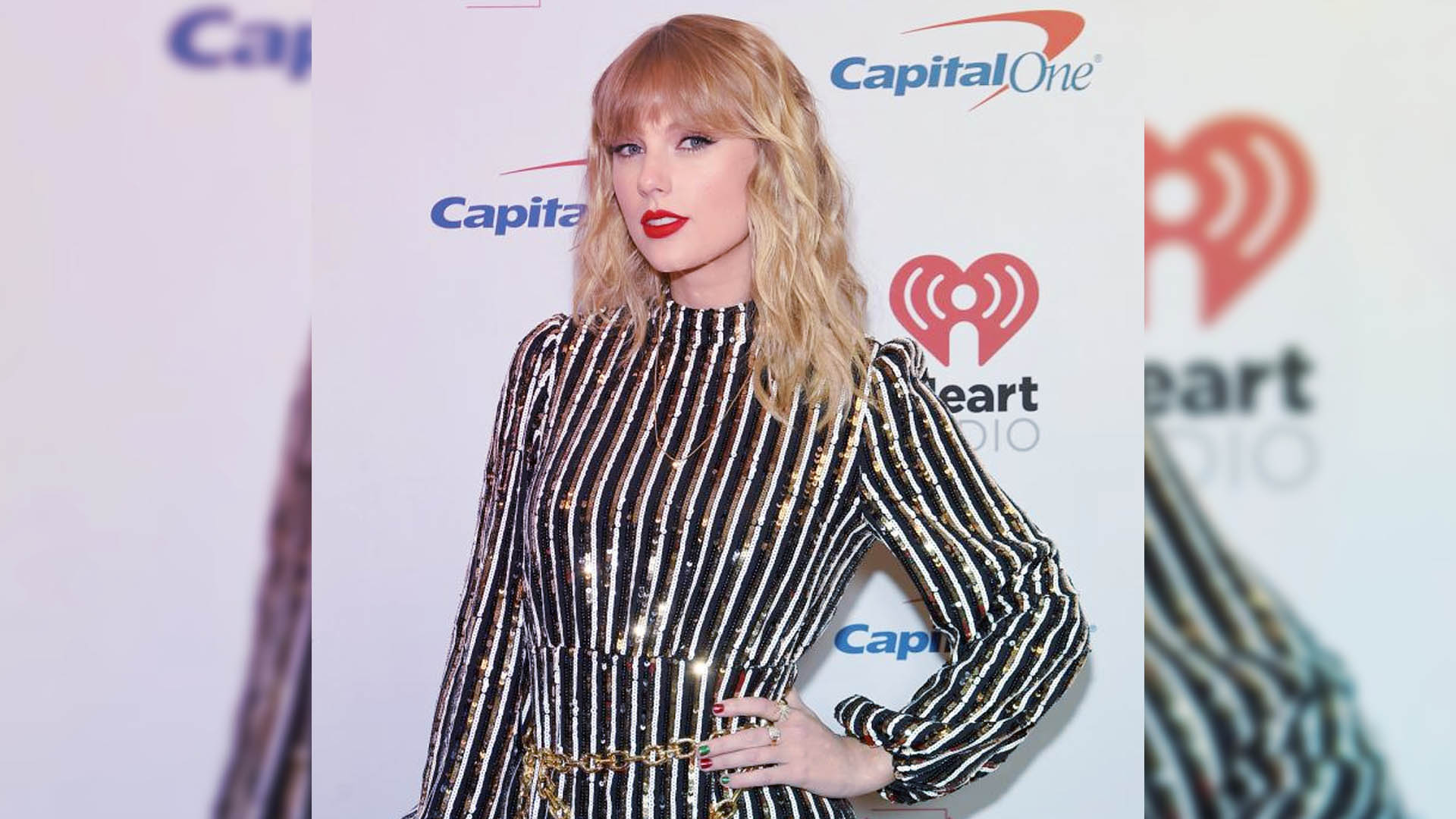 Did Taylor Swift Write A Breakup Song About Tom Hiddleston?