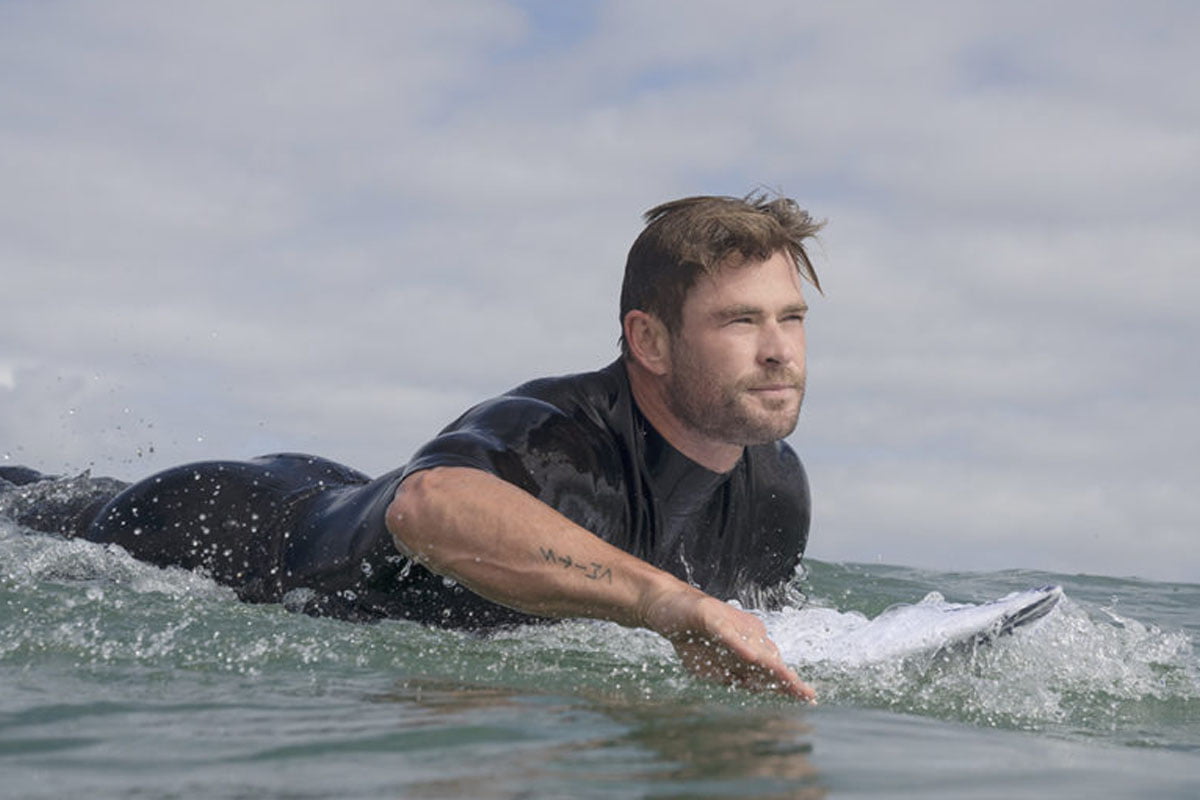 Chris Hemsworth Updates: Chris Hemsworth has given a year for training harder and gaining more muscles for his role in Thor: Love and Thunder, the Hulk Hogan biopic, and Extraction 2, and maintaining an extremely rigid diet plan to keep in check his nutrition regime simultaneously with his tiring workout routine.

In the official trailer of the new Disney+ show, we get to see that the actor reveals his wider time study of what fitness and health constitute to offer him, just to ensure his long life.

A six-part documentary series, Limitless With Chris Hemsworth have released a teaser in partnership with National Geographic which is out as the part of Disney+ Day, where Hemsworth is shown to travel all over the world in order to meet his perfect longevity experts and push himself to reach his limit.

When the series was announced last year Hemsworth said that “Basically, I was somehow convinced to volunteer myself as a human guinea pig and endure a series of mental and physical challenges across the globe, all for the sake of science.”

He also added that “We’re hoping to shed some light on new ideas and emerging science with the focus on extending a healthy life span.”

mental and physical challenges actually mean the test of inner strength and tolerance, as we can see in the mini video clip where he was found climbing a rope over a canyon, taking freeze cold swim with the tolerating athlete Ross Edgley, pulling a truck, as well as many more of his daring experiences which came out to be a reason of long term happiness and also self-acceptance.

In the trailer of the movie we get assurance that for over the six episodes, Hemsworth will be going through both psychological and physical reset and come out with his best self after the process.

The show will be out on screen sometime in 2022 on the Disney+ platform.