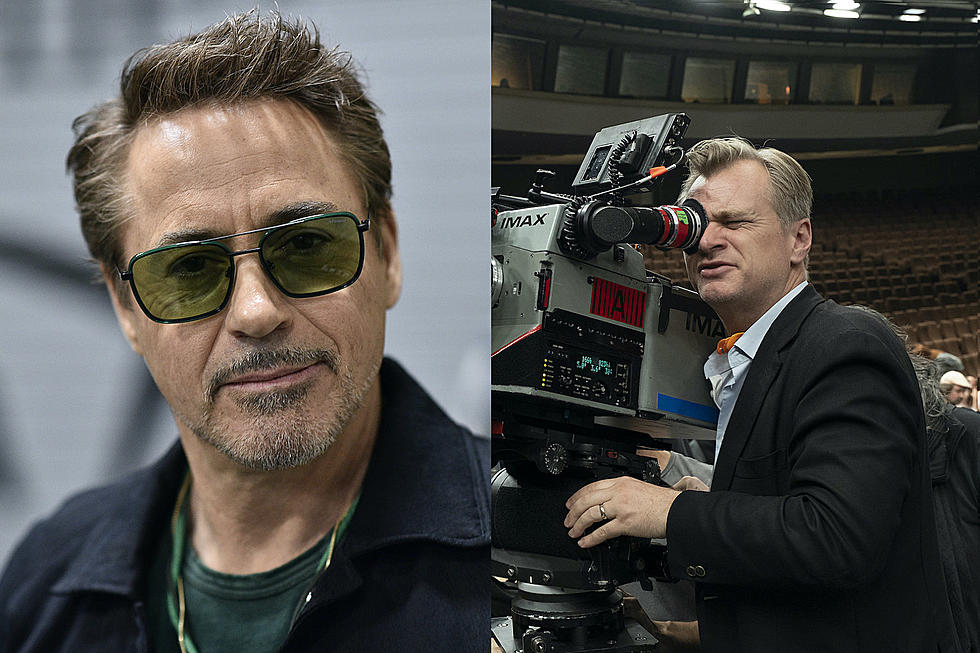 Robert Downey Jr Update: The last time we heard Robert Downey Jr’s legendary dialogue in theaters was in Marvel’s Avengers Endgame. Where he won our hearts and left us emotional for the next few years. But now he is returning with his new role in the upcoming Christopher Nolan movie Oppenheimer.

Recently it was revealed that he is also joining the cast along with Matt Damon. RDJ is cast as one of the significant roles in the movie. The movie is projected for 2023. And fans are waiting for the film. We last saw Nolan’s movie TENET which was proved average movie. Because of the so much time travel and twisted plot because this is what Nolan is known for always.

His upcoming film “Oppenheimer” will be the depiction of World War II and as it is Nolan’s film we can’t even think that this will be a simple movie that will be an adaptation. Because we already have an example of Dunkirk the simple storyline but his way of depicting it. 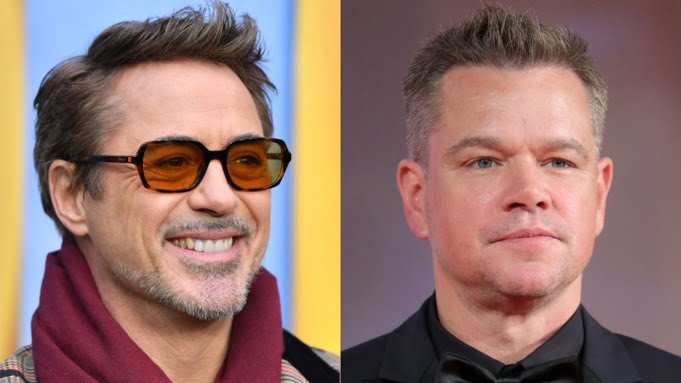 The movie will release under Universal Studios production house and it is the first time Christopher Nolan is going away from Warner Bros for some project. Because for the past 18 years he was stuck with Warner Bros.

Last time we saw RDJ was in the film ‘Do Little’ which was a Disney film and also recently he filmed for the sports comedy show All-Star Weekend with Jeremy Piven and Jamie Foxx.

Film Oppenheimer is going to be the biography of ‘Father Of Atomic Bombs-Oppenheimer’. It won’t be the traditional biopic from Nolan it might include various science fiction things.

Which we will see in theatres in 2023, there is no specific date but Universal Studios said this can be expected year for it to be released.

Robert Downey Jr. Emotional Letter About His Journey in MCU!!

Madonna Transforms Himself Into Harley Quinn .
Morbius: Trailer Update & What We Know So Far
Comment