Morbius: Trailer Update & What We Know So Far 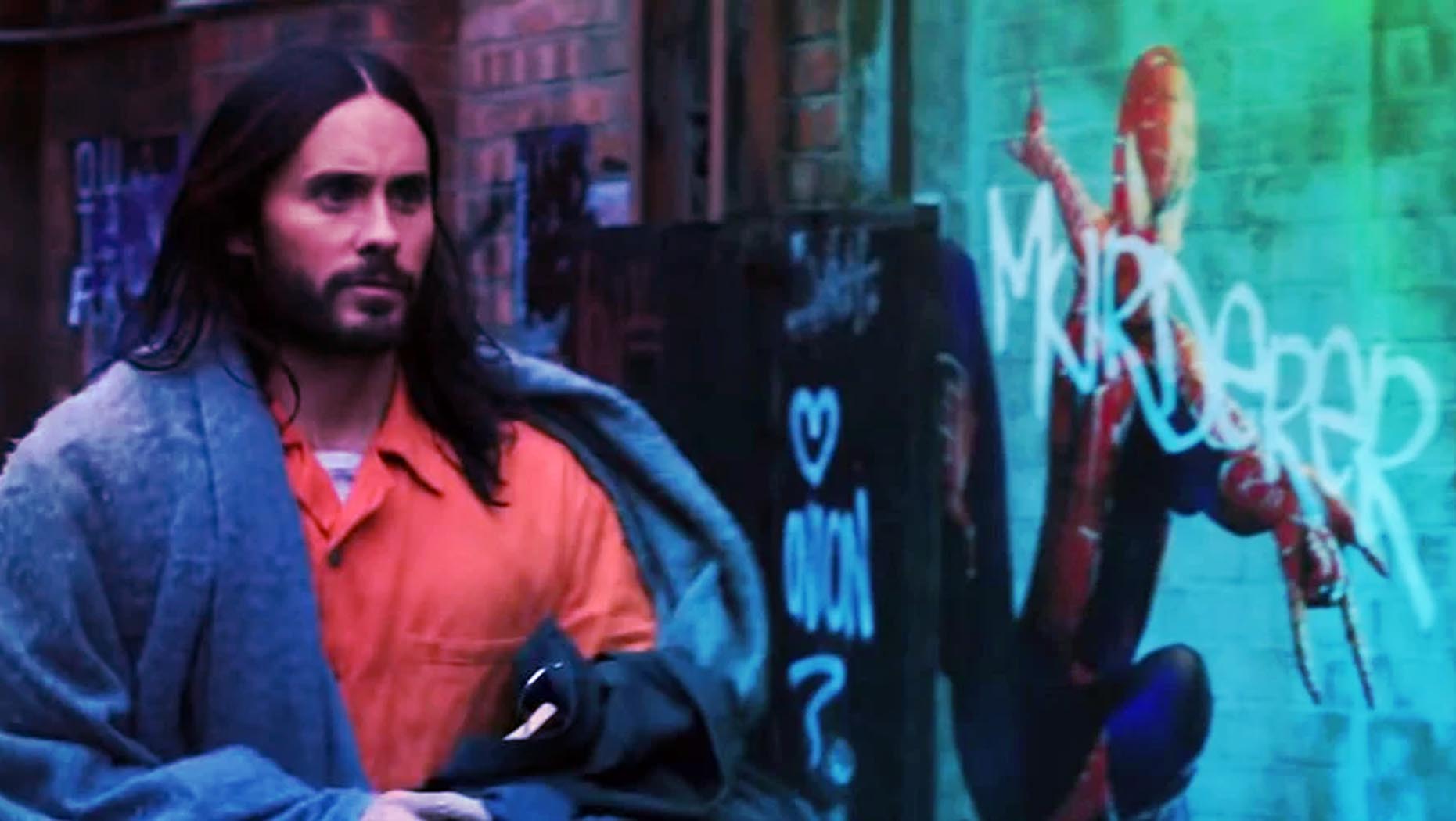 Morbius: Update So we finally have a new trailer for Morbius the living vampire. Three latest reviews of The Jared Leto-led Venom spinoff were released on Tuesday where we will get to see the vampiric brand of justice of the charter and also his sense of humor.

A scientist named Dr. Michael Morbius acquired a kind of superhuman vampirism when he was trying to cure himself of a rare blood disease.

We have seen in the trailer that some transformation was seen where he craves blood and also showed his sharp canines to the audience.

Michael Morbius, who is a biochemist while trying to cure himself of the blood disease he was facing, his experiment goes wrong in the attempt and inserted of bringing a cure to himself, he instead injects a form of vampirism within him, which brings in all the story to the movie along with all the twist and brings in interest for all the audiences.

Though he has gone through many changes, Morbius still turns out to do the right thing for the world and becomes a very dangerous and complicated superhero.

From the trailer that we have seen, we already know that Morbius is also Sent in the same universe as Spider-Man-adjacent properties and Spider-Man from Sony’s streaming.

We also see how Michael Keaton has shown himself up and showcases him as Vulture from Spider-Man: Homecoming. Morbius himself has made a joke about being Venom, even though we are not really sure if anybody knows about venom in Venom’s universe.

But we can surely infer that as all these villains share a Universe of themselves and thus we can very well understand that they also share a connection to Tom Holland’s Spider-Man and also with the rest of the Marvel Cinematic Universe.