Jennifer Garner Updates: Jennifer Garner, an actress, and film producer was spotted going out for coffee on the 29th of September in the city of New York with her boyfriend, John Miller. The couple was dressed in casual outwear which included a black jogging suit for the actress and a T-shirt and black pants for John.

John is 6 years younger than Jennifer.

This outing in NYC comes just in after very recently Jennifer’s ex-husband, Ben Affleck was also spotted with his girlfriend Jennifer Lopez. The cameras caught them in the month of August and they both seemed to keep their outing much confidential as they didn’t pay much heed to the paparazzi.

Many reports tell us that John and Jennifer first started dating in the year 2018 and since then have been caught off-guard.

Another report also tells us that the couple had a split in the year 2020 but by the year 2021, May the reconciliation happened and they were back.

An insider told “Us Weekly” on the small ignited flame amidst the couple.

Other reports and some insiders have hinted and told the ‘PEOPLE’ that the relationship that John and Jennifer’s share is not much of a love affair as the actress only enjoys the company of the businessman.

The actress also shares 3 children with her ex-husband Ben. Jennifer is a full-time mother when she isn’t working with the kids Violet(15), Seraphina(12), Samuel(9). She is often also spotted taking the kids for some lunch date.

Three weeks back she was spotted with her kid, Samuel taking him on a lunch date and they were seen walking around Brentwood Country Marr as the end of the summer sun was shining over them.

Recently Jennifer the actor and film producer was spotted when she visited a restaurant Shutters on the beach in Malibu in a long brown dress with sandals and sunglasses which she paired with long brown tresses and she looked cool and comfortable.

Jennifer Lopez Was Seen Hand In Hand With Ben Affleck

Jennifer Lopez Halftime: Release Date, Trailer, Inside Information, And Many More To Know! 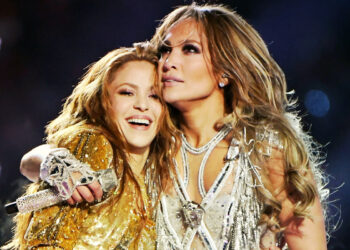 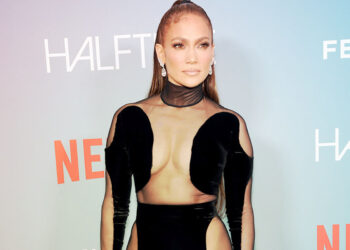 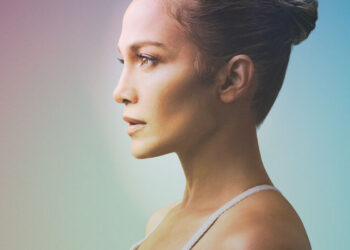 Halftime: Jennifer Lopez Documentary of one of the most admired pop stars 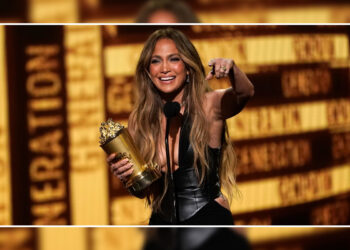 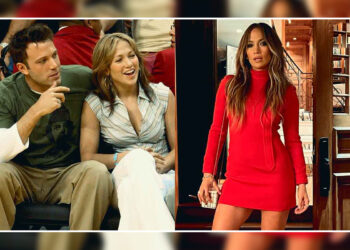 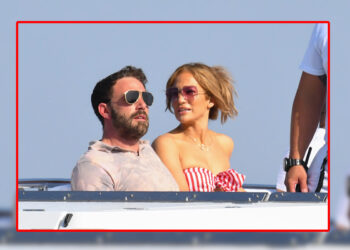