Virgin River Season 4 is one of the most anticipated series Ever since season 3 of Virgin River was premiered in July 2021, and the multiple unanswered questions and the massive cliffhanger has been making the viewers antsy. But worry not, there’s been an affirmation of season four’s renewal. The show is a romantic drama series that revolves around the lives of Mel, who is a midwife, and Jack, a former marine who now is a bar-restaurant owner.

The Netflix series had its first broadcast in December of 2019. As we’d gotten season three quite literally just a month ago, it’s highly unlikely for the release date to be announced. Following the pattern of Netflix’s trailer release pattern, it’s safe to say that the season 4 teaser would be out a couple of months before the premiere. However, from sources, it’s been confirmed that the shooting for the same had already started as of the 28th of July this year. 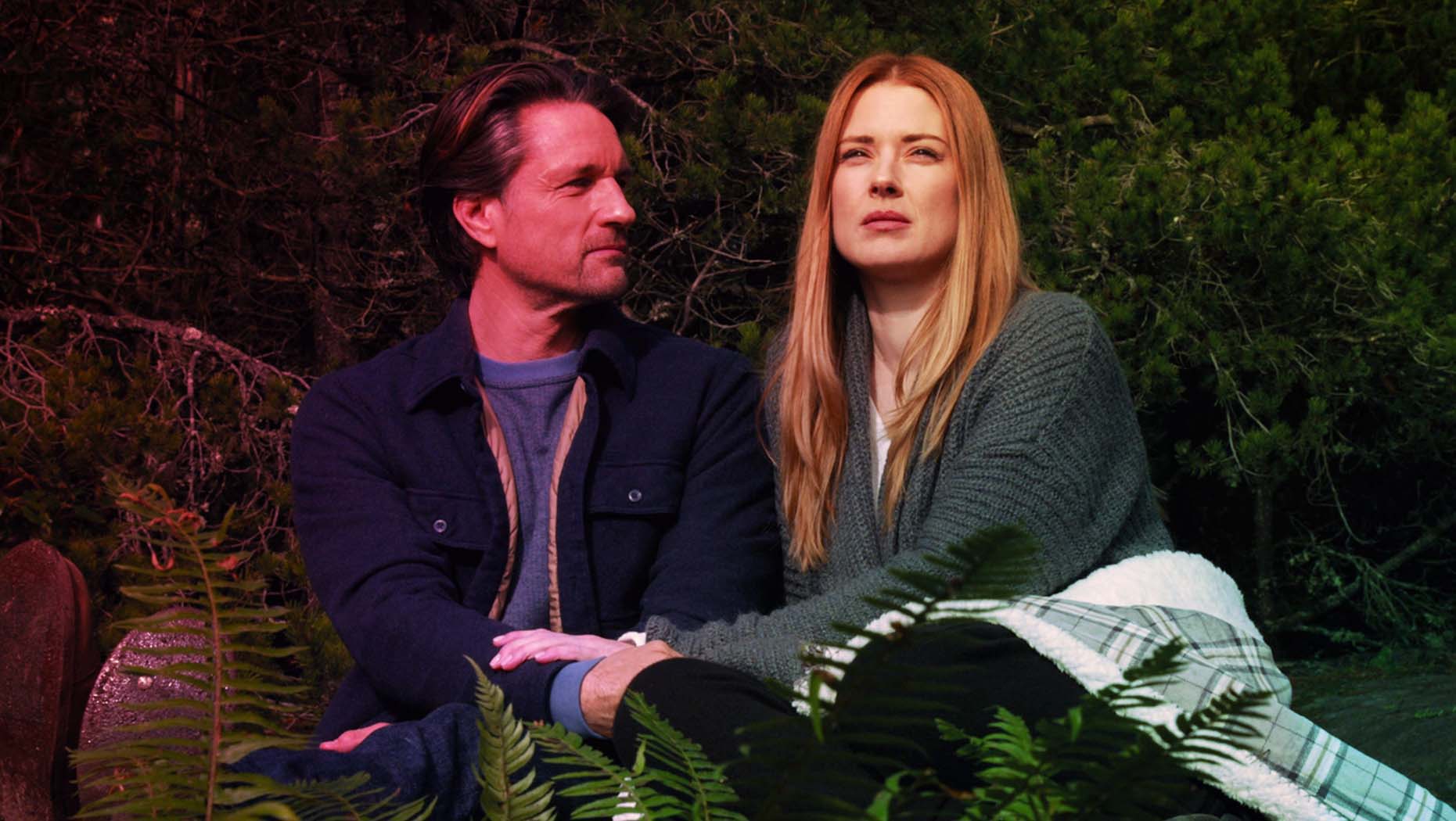 Considering the filming to end by the end of 2021, we shall be resuming the much-awaited new season around the summer of 2022. In an interview, Alexandra Breckenridge who plays the role of Mel reveals that their chemistry had developed as they started doing scenes together on set rather than a table read. She reveals they’d been focused on “How can we make this heightened reality more grounded?” and teases for the upcoming episodes and the ending of the past season with “Oh, people are gonna be bananas over this”. All of the current main cast is assured to be reprising their roles for season 4, while there may be more screen time for supporting characters as well.

In season three, Jack who’s played by Martin Henderson is stuck between two of the most crucial times of his life. He fails to find a balance between his budding relationship with Mel and the custody battle of the twins, which are to be expected with his ex-wife. After this, Mel finds out that she’s pregnant and Jack is skeptical of it due to the sudden turn of events, leading to the couple breaking it off. There were scenes where it was shown how the relationship between Brady and Brie is shaken when he gets arrested for supposedly having shot Jack.

Rumors have been going around that it could probably be the last season, though Netflix has been hesitant in revealing too much and is adamant on keeping most of the plot a secret. Hopefully, by the end of Season 4, we would know who the father of Mel’s child is- her late husband or Jack and the mystery as to whether Brady is innocent or not.

Virgin River Season 4: Release Date, Spoilers and What We Know So Far

Virgin River Season 4: When will it release on Netflix? – Release Date Info

Virgin River Season 4: What is going to Happen in the season 4!!

Virgin River season 4: Who is Paige?

Virgin River season 4: Did Mike shoot Jack as his dark past is uncovered?