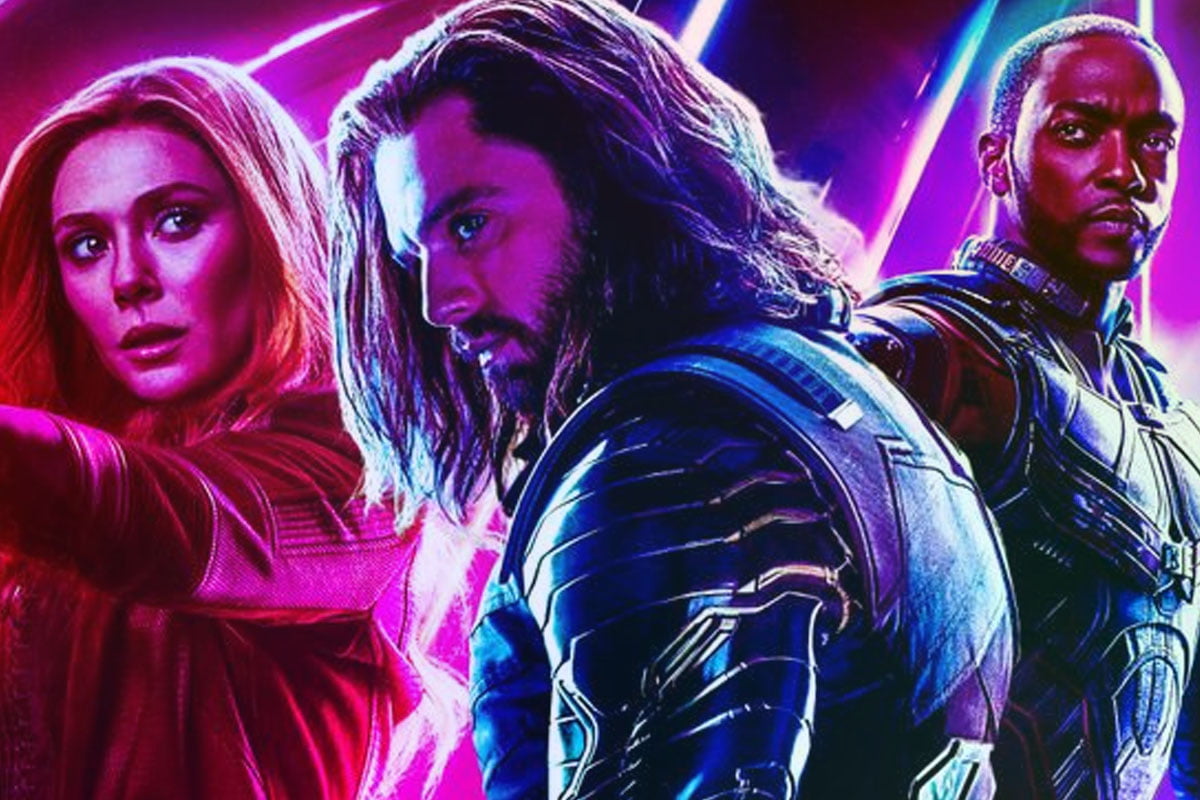 Loki Episode 4 Disney+’s Loki is halfway through and Tom Hiddleston teased that Loki’s next episode will take the Marvel show in a new direction for the final two episodes.

The six-episode series reached its halfway mark on June 23. Tom Hiddleston teased that episode 4 will take the series in a very different direction. In the first two episodes of the series, we saw Loki settling into his new role in the Time Variance Authority. He is seen helping the TVA chase a Loki Variant who has set their mind on disrupting the Sacred Timeline. By the end of episode 3, things have taken a turn and the future of the story seems very unpredictable.

At the end of episode 2, the Variant Loki was revealed as Lady Loki, who on being discovered escapes through a time portal. This intrigues Loki and he follows her through the time portal. In episode 3, we see that Loki and Lady Loki, whose real name is revealed as Sylvie, have traveled to the moon Laminitis-1. Laminitis-1 doesn’t prove to be their perfect destination because it is at the brink of destruction and Loki and Sylvie are quickly running out of options.

At the end of the episode, Loki and Sylvie’s way out is destroyed by a meteor and the scene cuts to black without revealing how the two would get out of this situation. It seems like a dead-end to the story and the future episodes are unpredictable and can take any turn. Judging by Loki’s trailer, the possibilities are endless.

Even with the statement from Hiddleston, the storyline for the final 3 episodes of Loki remain unpredictable and a mystery. Although, now that Sylvie has revealed that the TVA is not what it seems, it is clear that Loki will return to the TVA at some point to confront the Timekeepers as he is bound to have some questions.

Whether the questions will be answered or not is another mystery. The events in Loki will surely have an effect on the MCU in the future because of the disturbance caused on the Sacred Timeline. It remains to be seen how it will all get resolved in the final three episodes but going by Tom Hiddleston’s words, it will be a thrilling conclusion.