Dave Bautista who stars as Drax in the Guardians of the Galaxy franchise tweeted that he wants to be in Star Trek and that he was born to be a Klingon.

Recently a fan suggested that Dave Bautista should join John Cena and The Rock in The Fast and Furious franchise. However, Dave Bautista replied with, “Nah, I’m good!!”, making it clear that he was uninterested in joining his fellow wrestlers-turned-actors on the big screen. The actor may not have been open to that suggestion but one particular suggestion piqued his interest- the prospect of joining Star Trek.

Twitter user @StobiesGalaxy replied to one of Bautista’s tweets writing, “I’m telling you man, would love to see you add Star Trek to your already incredibly diverse credits. Hope to see that one day.” Bautista replied to the tweet by writing, “Likewise. I was born to be a Klingon. Just saying.” 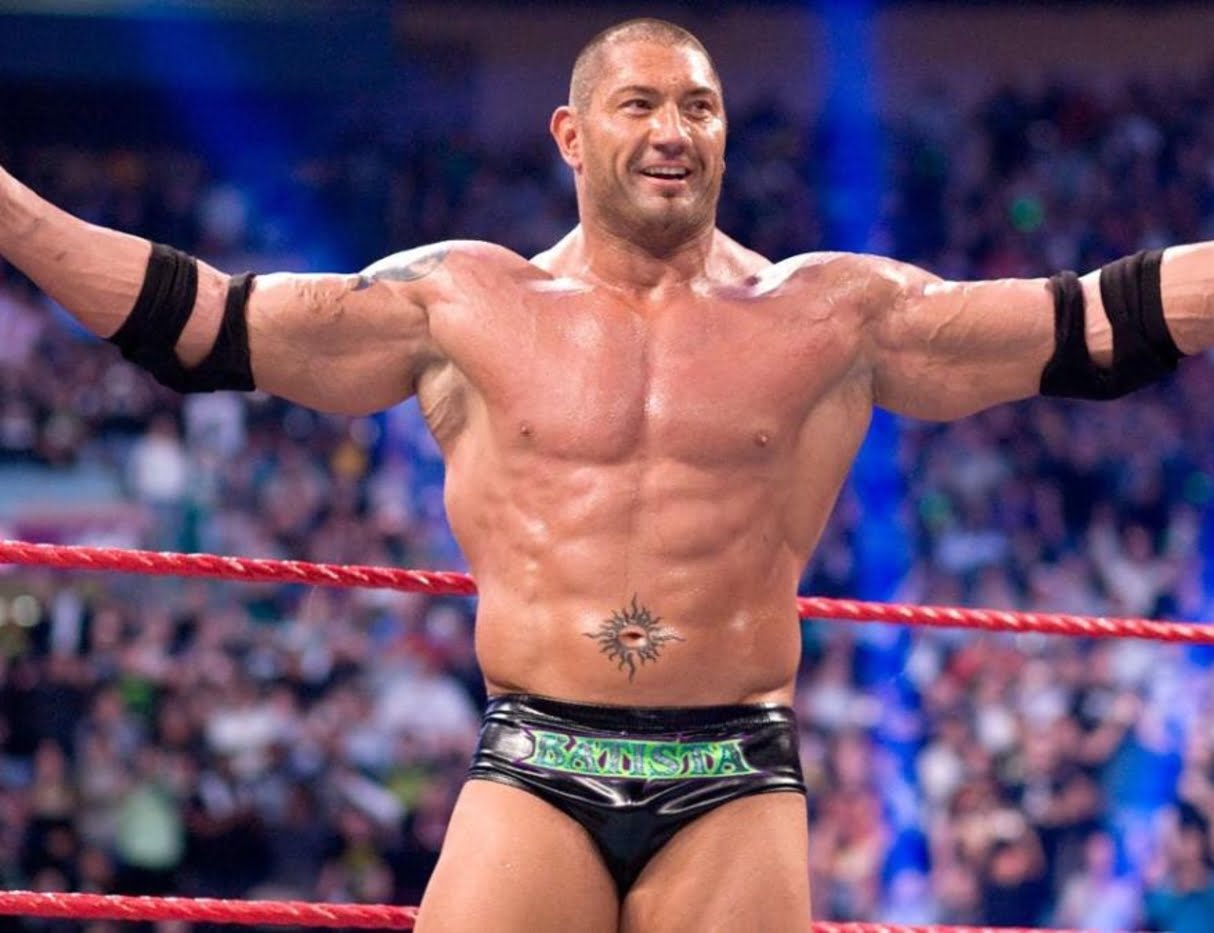 Guardians of The Galaxy Actor Dave Bautista Expresses His Desire

In a recent interview with Collider, Bautista shared how playing Drax changed his life and how he feels that Marvel “dropped the ball” on Drax’s story. He admitted that he wanted Marvel to invest more in Drax’s story as he feels that he had a very interesting backstory that would have been wonderful to explore. He said that it would have been a great opportunity for him to explore the different sides of Drax, both emotionally and physically.

Drax’s comedic side was presented which did make the character quite lovable. But Bautista believes that it was truly a loss that Drax’s backstory could not be explored and the opportunity will not show itself in the future. However, he admitted to being looking forward to finishing Drax’s journey in The Guardians of the Galaxy.

Bautista would truly make a great addition to the cast of Star Trek as he admits to having been born a Klingon and also his experience of being in space.

Dave Bautista Confirms ‘Guardians 3’ Will Be His Last MCU Outing