OnePlus 8 Updates: The flagship number series from OnePlus is getting a new update. The Update is bringing System, Gallery, and Network Improvements along with the May 2021 Android Security Patch.

Yesteryear’s flagships from OnePlus, the OnePlus 8, 8 Pro, and 8T are getting updates. They would start getting OxygenOS 11.0.6.6 and OxygenOS 11.0.8.13 updates in India.

And after the brand releases these in India, it would turn its attention to the North American and European markets with respect to the updates. As before, these updates would roll out in an incremental manner, thereby it will reach all devices in a few days. Bundled with the update is the May 2021 Android Security Patch.

OnePlus 8, OnePlus 8 Pro, OnePlus 8T: What Changes With These Updates?

If you take a look at the changelog for these devices, it tells that the smoothness while sliding on the home screen has been improved. There has been a fix added for the screenshot failure from the accessibility menu, and a fix for low battery notification not working.

The Gallery app is also getting some improvements. There are fixes for abnormal UI in guest mode, along with an issue regarding captured images not getting saved for some users. The issue of the calling page disappearing during a call also gets a fix.

The network performance is also being improved. The only difference in the update changelogs of the three OnePlus smartphones is that the OnePlus 8 Pro gets improved wireless charging stability, while the basic OnePlus 8 and the OnePlus 8T get a fix for an issue with the Messaging app failing to edit a message for some of the users.

These issues that the users are facing are quite odd for OnePlus smartphones. OnePlus has been known for providing excellent hardware with clean software. OxygenOS is quite popular for its features and smoothness. If users are facing such issues, OnePlus must solve these issues as soon as possible.

OnePlus though hasn’t mentioned the size of these updates. As a rule,  it is recommended to update smartphones on a Wi-Fi connection with the charging cable plugged in.

Are you on a OnePlus smartphone from the ones mentioned above? Have you got this update? Let us know in the comments. 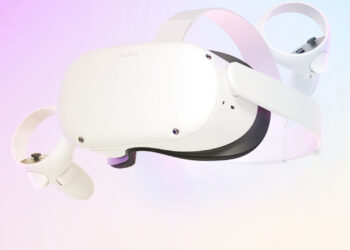 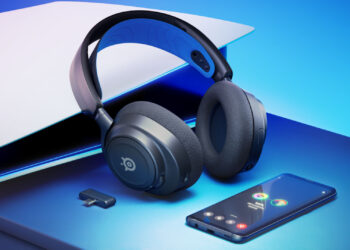 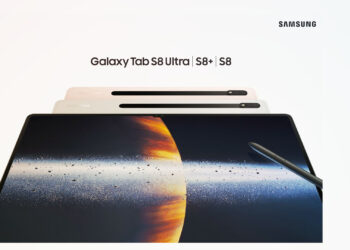 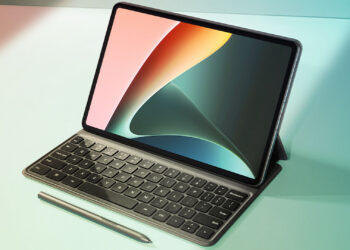 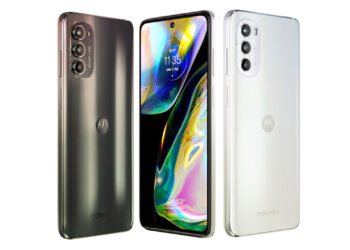 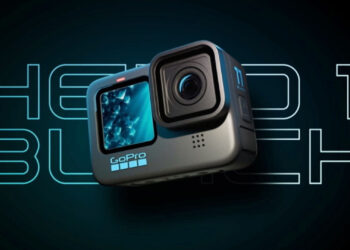