The Last Kingdom Season 5: Will it Release in July? – Possible Release Date and Details 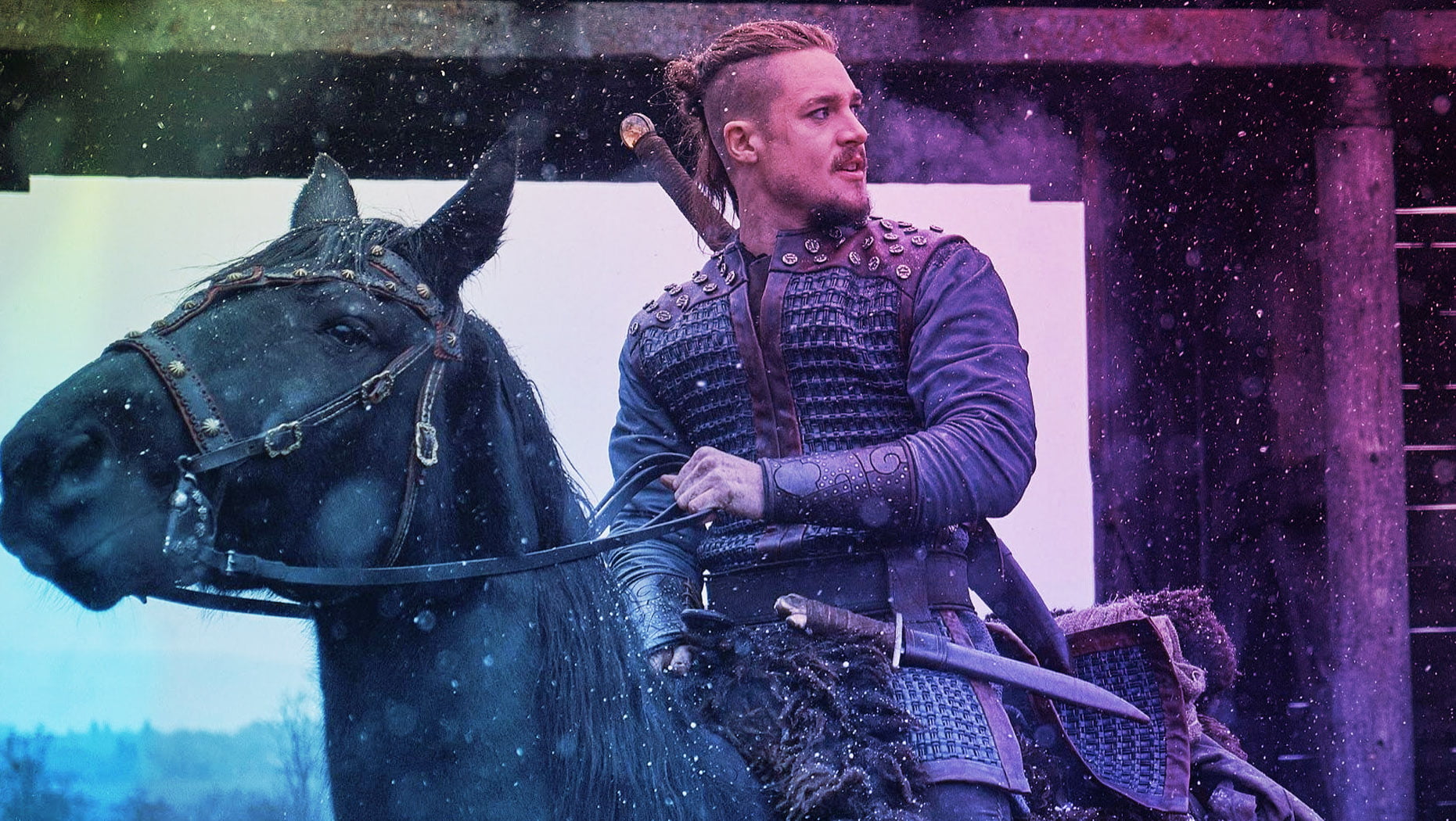 The Last Kingdom Season 5 of the historical drama is going to take its last and final ride of honor mesmerizing the audience in the articulated Netflix original series. Carnival Films- the producer spoke about bringing an end to the classical series adaptation of Bernard Cronwell’s best-selling novels- The Saxon Stories.

Let’s find out what the audiences can expect from this period drama in its last ride along with when to expect its streaming.

Following the adventurous trail of its last seasons, the audience can expect the known handsome face of Alexander Dreymon as Uhtred of Bebbanburg to return to the screen. He will be joined with the impeccable actors Patrick Robinson aka Benedict’s father, Sonya Cassidy as Eadgifu, and Harry Gilby as the young man Aethelstan, who is trained by Uhtred and follow his journey of adventures.
Accompanying Uhtred as his loyal allies, you can also be assured of watching MarkRowley, Arnas Fedaravicius and Ewan Mitchell in the historical series final season.

What to expect from Season 5

Written by Martha Hillier and produced by Nigel Merchant and Gareth Neame, The Lat Kingdom Season 5 continues in the pursuit of adventure. This will imply Uhtred facing his greatest enemy with a few plot twists where some characters endure loss.

The last season is based on the 9th and 10th books of The Saxon Stories- Warriors of the Storm and The Flame Bearer. Wrapping up the season would include Uhtred finding the true purpose of his life and exploring his destiny. While on his quest, he will have to suffer the greatest loss of his life.
With a hint from earlier seasons in the budding relationship between Uhtred’s daughter Stiorra and Sigtryggr-the Viking warrior.

This finale is expected to conclude their relationship in the purest way. To make events more dramatic and add to the warrior angle, another warlord is going to enter in the already existing clash between the Saxons and the Danes.

Lastly, we will finally see the mystery unfold behind Aelswith’s being alive or dead after she was poisoned by the deceitful Aethehelm in the last series.