The Crown Season 5: Is Having Casting Issues, Release Date, and Plot Detail 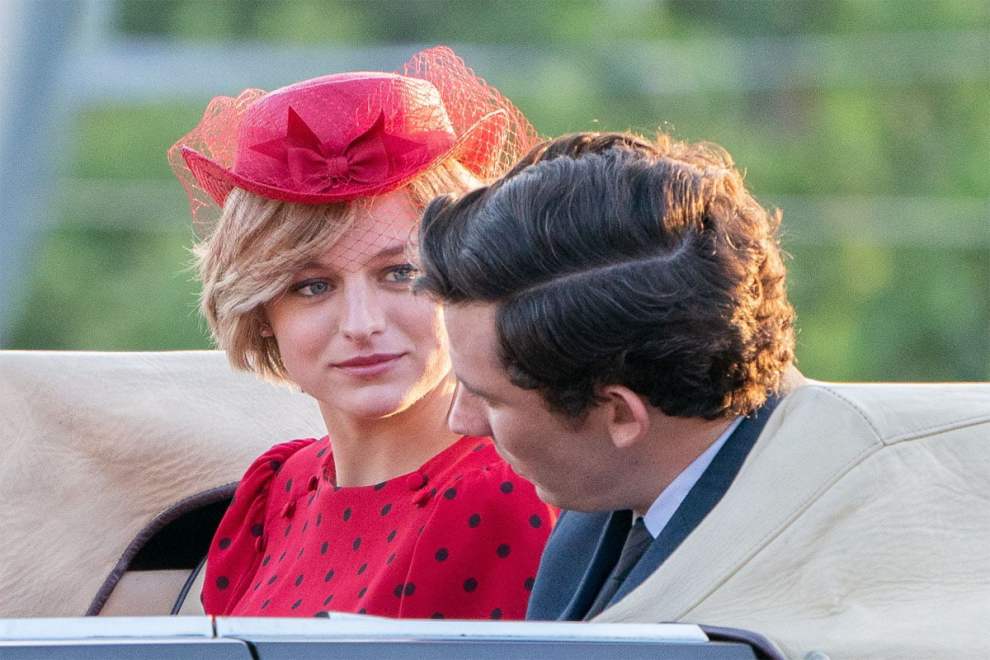 The Crown Season 5: is having trouble casting Prince Andrew for season 5, which Netflix denies. Fans of the drama by now know that every two seasons, the cast changes to reflect the aging of characters. Claire Foy played the role of Queen Elizabeth in the first two seasons of the series while Olivia Coman taking the role in the third and fourth seasons. Matt Smith and Tobias Menzies, both have played the character Prince Philip, but with the continuation of the series in the modern era, the cast had increased in each season.

In The Crown Season 4, Emma Corrin played the role of Princess Diana, by winning a Golden Globe for her performance. Prime Minister Margaret Thatcher is played by Gillian Anderson in the fourth season. In the upcoming season, The Crown season 5 has cast several important roles, which includes Harry Potter alum Imelda Staunton in the role of Queen Elizabeth.

In the upcoming season, Lesley Manville will be taking the role of Princess Margaret from Helena Bonham Carter, Dominic West will be seen in the role of Prince Charles, and Jonathan Pryce as Prince Philip. Lastly, the essential role of Princess Diana will be played by Elizabeth Debicki, but the series has yet to cast one important character.

Rumors are there about Netflix having difficulty finding someone for the controversial role, but Deadline reports that The Crown season 5 is not having any issues with casting whosoever for the character.

A British tabloid reported that many of the actors are trying for the chance to play the character, Andrew. The spokesperson for The Crown denied that there is no struggle to cast any role.

This summer the production is beginning on The Crown season 5. The series has started filling out its supporting cast. Prince Andrew will be a pivotal figure in the Royal Family. Not only Prince Andrew’s scandals won’t be topical events The Crown would be covering its final two seasons. The divorce of Princess Diana and Prince Charles is wished to be a pivotal plot point in season 5, culminating in the tragedy of the princess’s death.