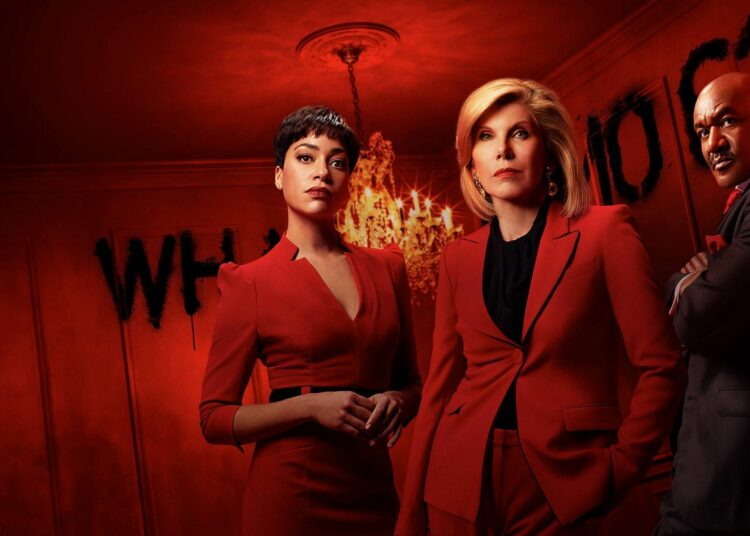 The Good Fight Season 5 Update: Lockhart, Reddick & Boseman has here with a new Counsellor Charmaine Bingwa(Black Box) is associating with the cast of CBS All Access/Paramount’s drama ‘The Good Fight’ as a series consistent in the forthcoming fifth season.

She will be playing the role of Carmen Moyo who is a young, practical, and strong lawyer whose blue-collar workers backdrops grant her to bond with Lockhart’s, Reddick & Boseman who are the most unpopular, Strenuous clients.

“We are executed that Charmaine is leading her huge talents to The Good Fight Group”, said Robert and Michelle who are the executive producers. “The minute we saw her audition, we become happy that finally, we had our Carmen, and we can’t delay in writing for her in Season 5”.

Binga is sensed to fill up space that was left after the withdrawal of original cast member Jumbo, Who together with her partner Delroy Lindo, leaves at the end of Season 4.

The plan was that the ten-episode will be made for ‘The Good Fight’s ” but due to Coronavirus, only seven-episode were made and after that fourth season was ended, making sudden end, which will be cleared up in Season 5.

Immediately all of their resolutions would be second-estimated by the huge firm that was exactly on top of them. STR Laurie at first appear like a kindhearted Nobleman, Diane Lockhart (Christine Baranski) and her co-worker found themselves irritating at their deprivation of Independence while at the same time looking into the exposure of a strange “Memo 618”.

In the series, Michelle King and Robert represent as executive producers and Showrunners, which they co-constructed with Phil Alden Robin Son.

The Series is made by CBS studios in Coalition with King Size Productions and Scott Fire Production.

Bingwa, the winner of the Heath Ledger Scholarship of 2018 may be spotted in Amazon’s Black Box which is part of the treasury series Welcome to Blumhouse. She previously enfolds shooting the top in the Indie Feature Trees of Peace. She is repowered by UTA, attorney Nilson Davis and Artists First.