Queen of the South Season 5: Jon Michael leaves the show as Guero, Why? 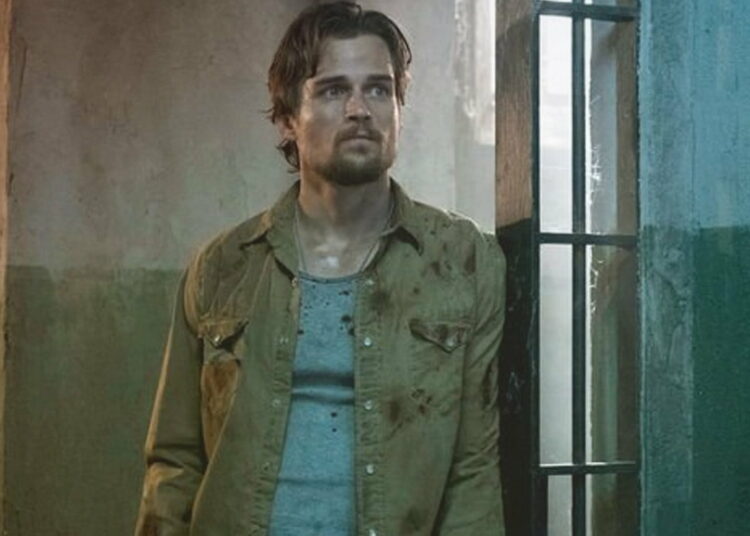 Queen of the South Season 5 Updates: Queen of the south has witnessed many of its cast members come and go in its journey of 4 seasons.

Some of the fans of this show are waiting for season 5 to hit screens, while others are curious knowing Why is Jon-Michael Ecker leaving the show as soon as Guero?

Guero has a great contribution to Queen of the South. This character started as Teresa Mendoza’s boyfriend.

This pair ended up together when she was working as a money changer and gets sexually assaulted by her boss. Guero shows his masculinity by beating his boss and then they both end up being a relationship. They were strongly bonded in their relationship which leads to Teresa entering the criminal world in earnest.

Being a drug runner for Epifano Vargas, Guero works as a pilot for the cartel as well. In the beginning, as the story turned way believing Gureo has been killed in Queen of South, though later coming with a powerful comeback.

Later the story reveals, him to be working as a DEA informant and saved from a plane crash by the organization. Later, Guero exchanges a deal with the agency, where he would be sharing information about Vargas Cartel, saving him from going to jail.

But something different was written in the fate of Guero, as he gets captured and tortured by the Vargas Cartel for betraying him. The pair makes a huge effort in running away from Vargas Cartel but fails to do so and ends up Guero being killed.

From the story, we can say that the character had a natural end and it has nothing to do with Ecker’s own decision. History of Queen of the South has never witnessed a character lasting long, though Guero had fulfilled his role as he can.

After the death of her boyfriend, Teresa transforms herself into a Queenpin. She tries to build an empire of her own as she tries to get into a legitimate business, without any previous links or violent tactics.

In an interview with LATV, Ecker has watched a few episodes, before getting his role, but never sat and watched a complete telenovela or read “La Reina del Sur” the book which the show is adapted from by the author, Arturo.

Ecker is from Texas and a native Spanish speaker. He majorly did Spanish projects and can say Queen of the South is his first English project with a primary role.

Since he has said good bye to Queen of the South, he is going to fill the screens of his fans with the upcoming show, Netflix’s Firefly Land.

So, to the fans of Ecker, do not worry if Guero is leaving you can watch your star in many upcoming series.