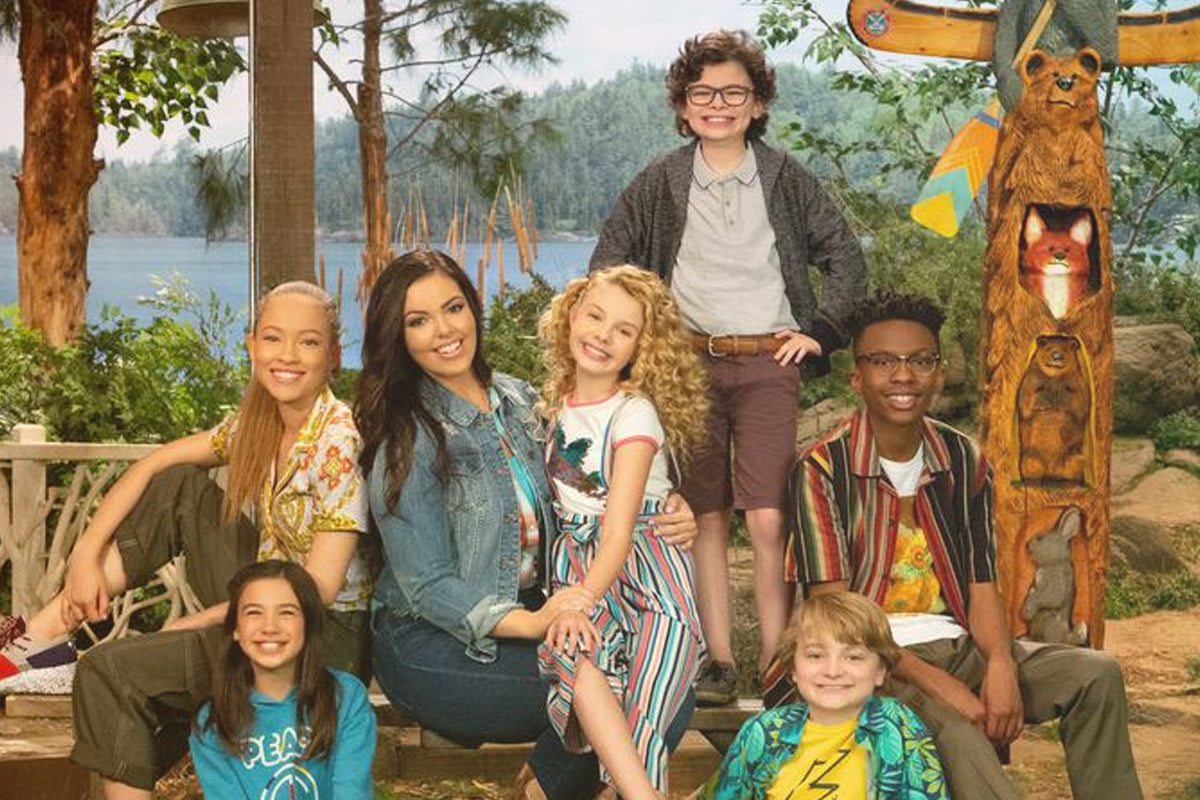 Bunk’d Season 5 Updates: Welcome back to Kikiwaka Camp! The Disney Channel’s hit sitcom “Bunk’d” is gearing up for a fifth season following a series hiatus due to COVID-19.

Although the first three seasons of the show followed the exploits of siblings Emma, Ravi, and Zuri at the summer camp where their parents met as teenagers, Season 4 saw the original campers pass the torch to a new generation of campers and counselors, and more.

In this in-depth guide to being cast on “Bunk’d,” plus the latest news about Disney Channel casting calls and auditions, we will share audition advice from current cast members and the casting director.

Who is ‘Bunk’d’s casting director?

Since the show debuted, Howard Meltzer has been the primary casting officer at “Bunk’d. He has consulted on many other Disney Channel programs for years, including ‘Raven’s House’ and ‘Lab Rats.’

He was vice president of the Casting Society of America and is presently Governor of the Academy of TV Arts and Sciences.

Initially, Emma, Ravi, and Zuri of the affluent Ross family played the original “JESSIE,” “Bunk’d” from the Disney Channel. While their New York City penthouse was the location for the previous episode, “Bunk’d” is the venue for the city outside—Kikiwaka Maine’s Camp in particular.

Seasons 1-3 will be accompanied by the oldest Emme ranging from the camp counselor to the camp director; Ravi, a middle boy, and a science whiz who finally takes his place as a camp head and councilor.

At the conclusion of season 3, the three groups take alternate possibilities outside of the campsite: modeling, academics, and interning.

The Camp Kikiwaka is discovered in season 4 by Emma’s high-fashioned advice pal Lou. She will carry on the summer fun of returning campers Destiny, Finn, and Matteo as her new job as operator and owner.

‘Bunk’d’ has been produced by the managing director Phil Baker and Erin Dunlap, Pamela Eells O’Connell (also the founder of Jessie). Dunlap, who in Stage 4 was named EP player of Baker, will act as a showcase for Stage 5. Disney Channel launched on 31 July 2015.

When will Bunk’d Season 5 filming begin?

What Season 5 holds is unknown, but it vows to retain its camping love. Kory Lunsford, Vice President of Disney Channel Worldwide said “‘Bunk’d’ has been a powerful Disney channel rating engine with funny, connected characters and stories that still resonate with children