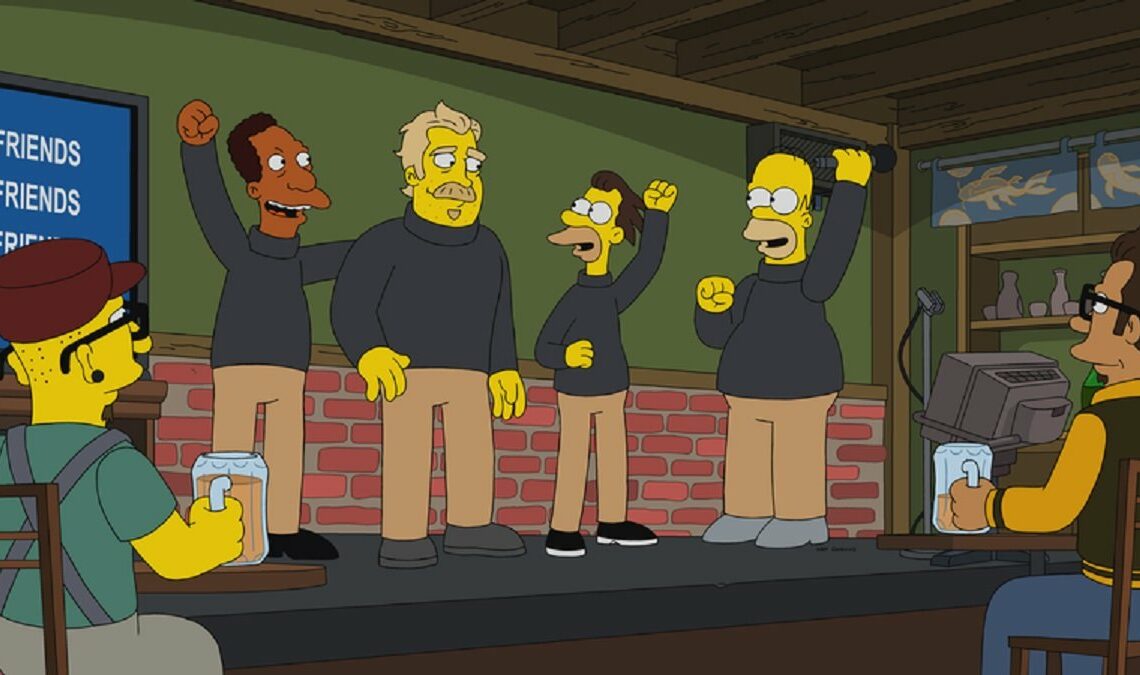 The Simpsons is an American animated sitcom, the series is an ironic representation of the American lifestyle, depicted by the Simpson family, which consists of Homer, Marge, Bart, Lisa, and Maggie.

The show is placed in the fictional town of Springfield and is an imitation of American traditions and community, television, and stating the individual position in one’s society.

Basically, the series is cheerful and light-minded filled with casual dramas and enclosed by romances in citizens of Springfield.

One of the fan theory declares Ralph and Clancy Wiggum, the two of town’s most constant frivolous characters of the show, Chief Wiggum isn’t Ralph’s actual father, Reddit fan having said that as the two characters weren’t originally popularized as father and son, they first appeared in Season 4’s I Love Lisa episode, in which Ralph also takes on the chief role.

Both of the characters were seen taking time to form a bond, it makes sense as both the characters are silly but still are accepted members of their society.

Ralph and Clancy have solid builds, just like their typical zeal. Regardless of the difference in physique between the two, for example, Ralph lacks Clancy’s nose and blue hair. Instead, he has thin black hair and his mother’s nose. Despite the fact that he doesn’t look like Clancy, his hair does exhibit resemblance to another member of the Springfield Police Department: Eddie.

As Eddie and Lou are the only constant members of the police in Springfield, whereas Lou has developed a quite memorable persona in the show, Eddie somewhat remains the third officer, one of the fan stated he has a deeper connection to Ralph.

Simpsons, The theory reveals that, at some point, Eddie had an affair with Sarah Wiggum which results in the birth of Ralph, making Eddie the true father. Moreover, Clancy and Sarah have been hinted to, not be in a satisfying relationship as seen in Season 21’s episode,’ Chief of Hearts’ which could lead Sarah to look for another partner i.e Eddie.

The major argument challenging the theory follows from one of the episodes in Season 23’s, the episode ‘Holidays of Future Passed’. Which showed mature Ralph who has taken his father’s place in the Springfield Police Department. Entering adulthood, Ralph’s thin hair has grown in and turned blue, giving Ralph a finer physical resemblance to Clancy.

It would be a surprising yet heart-wrenching disclosure for fans for this theory to be true, as knowing how much Clancy cares for Ralph and how he understands him when everyone fails to. If this fan theory happens to be true, then it could be seen as Clancy giving himself into parenting longing truly to be Ralph’s father.