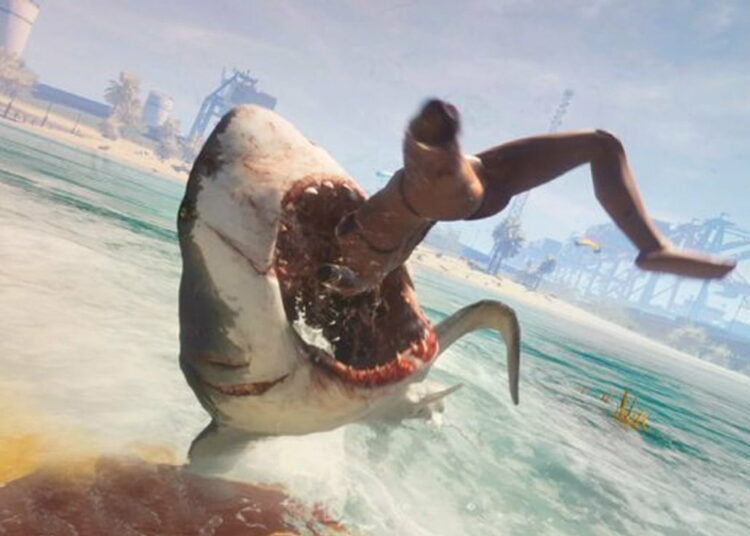 Maneater  Updates: Tripwire Interactive’s action role-playing game Maneater hit the markets in May 2020. You can play this game on Microsoft Windows, PlayStation 4, Xbox One, Xbox Series X/S, and PlayStation 5.

The game is yet to be released on a Nintendo Switch. It is available to users of PS5 for free until February 1.

It is a single-player game in which you follow a shark pup on its thirst for revenge. The storyline of the game is extremely simple. A shark hunter named Pete killed the shark’s mother and in the process, ended up disfiguring the shark pup as well. The sole purpose of the shark’s life is to exact revenge.

The player can watch their shark grow as it feeds on aquatic creatures such as fishes, jellyfish, etc. The players are provided with several features and can upgrade their shark to make it more deadly.

When the game first hit the market back in May 2020, the reviews for the game were mind-blowing. Due to its simple storyline, users found it to be incredibly engaging.

The reviews were so mind-shattering, so much so that the makers of the game have decided to introduce new downloadable content. This too after more than eight months after its first release.

Recently in an AMA (ask me anything) conducted by the developers of the game, they confirmed that they are soon going to release more content for the players to enjoy. To take things a step ahead, this time around players get to role play as the shark.

Although not much was revealed, it was enough to get the people talking about the game again.

The game might continue on with the same narrator as before. The game was narrated by Chris Parnell who is well known for his role in Archer.

When asked about this, the art director of the game, Sean McBride neither confirmed nor did he deny anything. This is one hell of a way to keep the people talking.

With so much talk about the game, people have some high expectations from it. Let’s see how it actually fares. 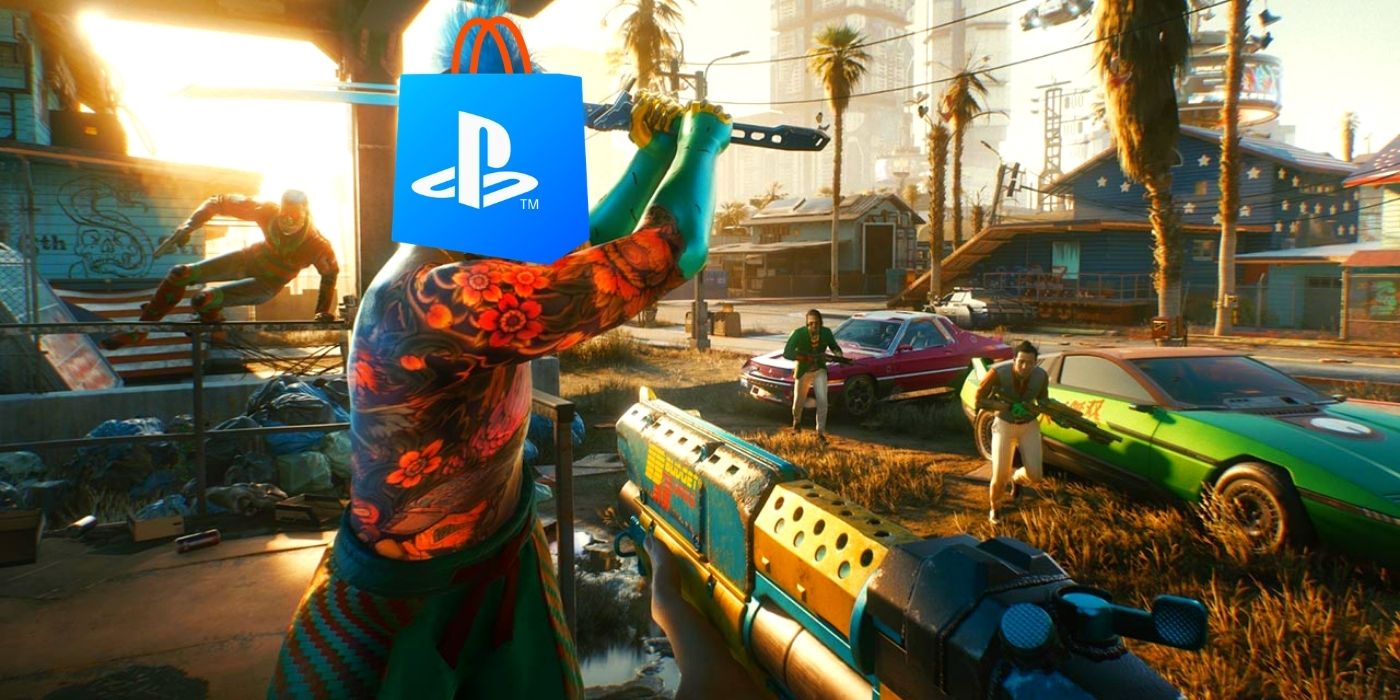