Expanse Season 6: Will ‘The Expanse’ End With Season 6? 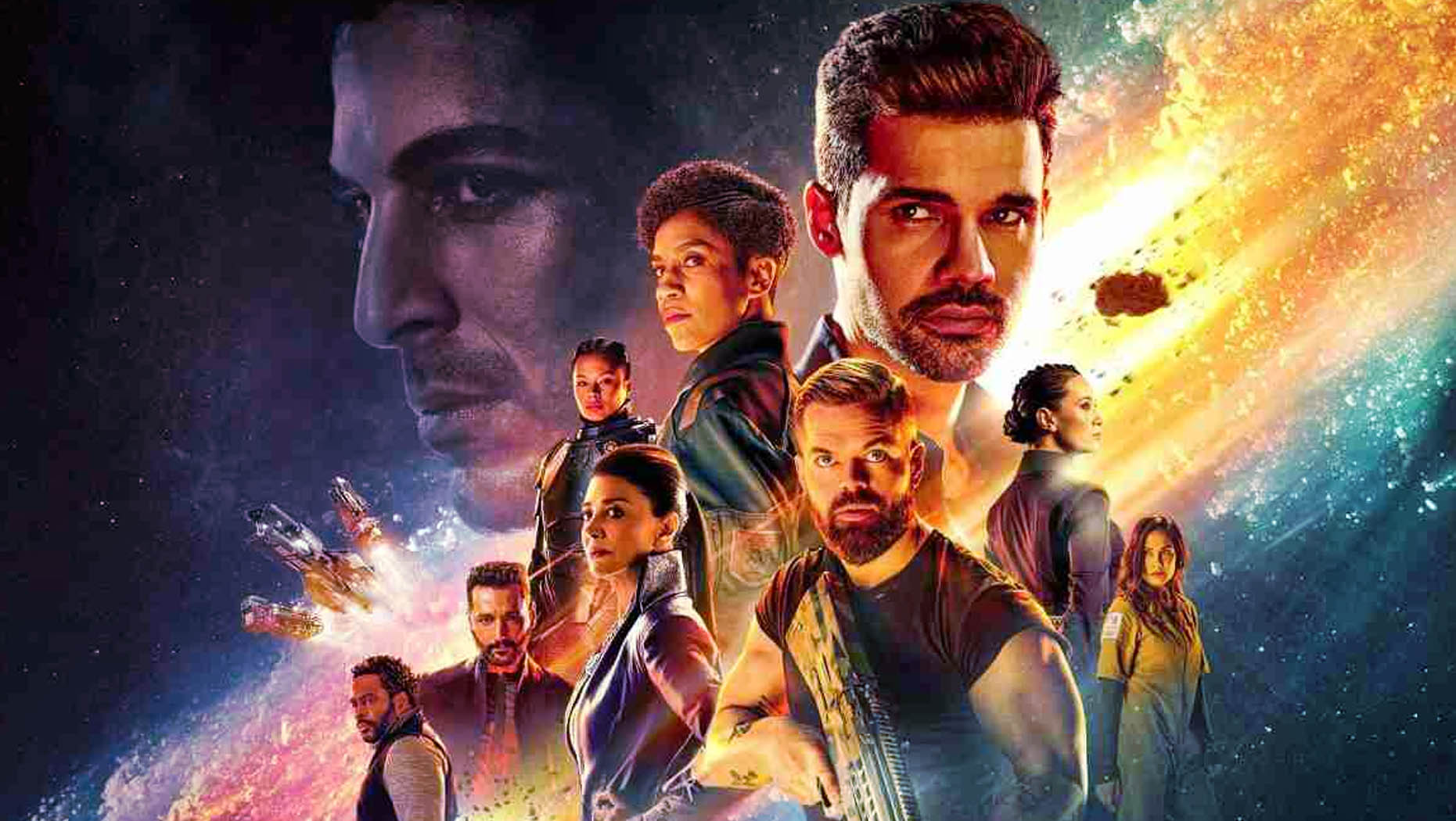 Expanse Season 6 Update: Developed by Mark Fergus and Hawk Ostby, the American science fiction television series “The Expanse” is about to air on amazon prime with its 5th season. The series is based on the novel of the same name by James S. A. Corey.

With its season 5 soon approaching, amazon prime recently announced that season 6 will be the farewell run for the series. But, the question is why is this coming to an end is? Read more to know.

More about the series

The series first aired in 2015 on the Syfy network. But soon the news came that Syfy Televisions is going to cut short the series till its 3 seasons. The series was officially declared canceled by Syfy Televisions. This was a bad decision that was not at all appreciated by the fans.

Amazon Prime made the day because it took over the control of the series. Soon after it, the series was renewed for season 4. Soon after the release of season 3, the series topped the list of most-watched television series on amazon prime.

The story is set in the future where humans have successfully colonized the solar system. The film also includes a group of antiheroes and these antiheroes unveil the places related to some conspiracies. These places threaten the fragile system of new colonization which results in the cold war.

Why Is It Ending With Season 6?

The reason is very simple. As stated above, the series is an adaptation of a novel. The book had 9 parts in total. Now for the 6th season, the story available in the novel will not be enough to attract money and an audience.

Well we all know, money is one the factor which cannot be ignored. To continue will the 6th season production unit will have to stay strong with the visual effects as an adaptation from the novel will not sound like a “natural ending”.

The visual effects and all the animated scenes that the series will be providing are no longer cheaper. This is one of the reasons why such a series will be ending with season 6.

We hope season 6 will be a standalone series for “The Expanse”. Stay tuned to know more updates and stay updated on top of updates with us.