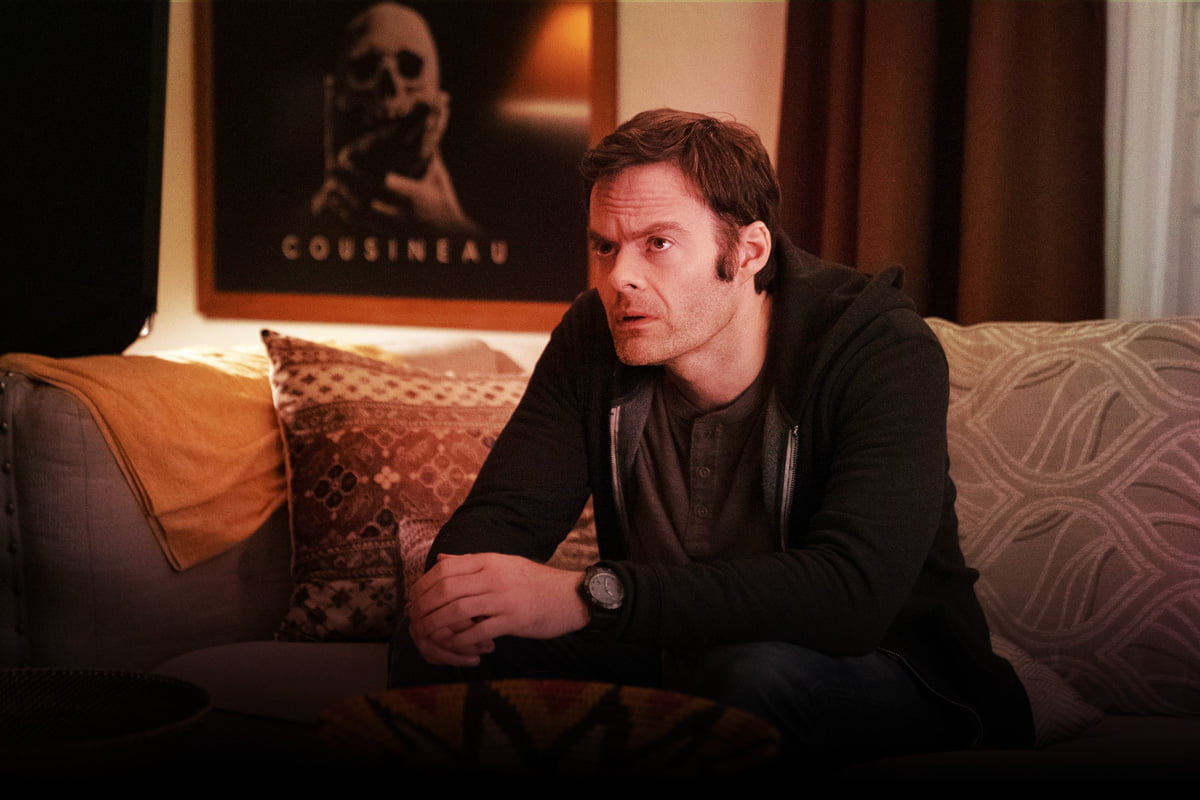 Barry Season 3 & 4 Update: Created by Alec Berg and Bill Hader, the series “Barry” is an American dark comedy crime television series. The show first premiered on HBO on March 25, 2018. Recently, the creator of the show discussed the status of the series.

As every one of us knows that the coronavirus pandemic has made it worse for the production and filming units, the series is about to start with its filming as it has been written completely.

The dark comedy from HBO will soon witness shooting, says the creator Bill Hader. Bill Hader also said that the shooting will begin as soon as possible because the writing work is already done.

The series is all about a former mariner who travels to Los Angeles for killing someone. But later on, he finds himself joining an acting class by Gene Cousineau. There he comes across a beautiful actress. The man then tries to build his carrier in the acting field, which is how his life changes from a hitman to a successful person.

The show has received appreciation from both the critics and its viewers. ‘Barry’ is a successful series which was cut to 2 seasons will a total of 16 episodes. The wait is for season 3 and season 4. For the first two seasons, the series won two Primetime Emmy Awards.

The show creator, Bill Hader said that season 3 was written even before the lockdown and season 3 was at the table to read for the shooting of 1 and 2 episodes. But due to the nationwide lockdown, the filming never started.

Bill also said that he is still waiting for an ‘appropriate’ time to start filming, as it is good to have safety measures first.

In an interview with late-night Seth Meyers, the show creator said “right when the lockdown happened in march we were a week always from shooting. The last time I was in a room with a lot of people was the table read for episodes 1 and 2 of season 3 and we were ready to go.”

The show was renewed at an early stage for season 3. The storyline of seasons 1 and 2 also suggests that there will more seasons for sure. While the filming has not even started so it is too early to expect any kind of release schedule.

It is up to Hollywood when it will start with its production. It will for sure take a long time to resume the filmy life completely.