Sweet Home Season 2: all about the next episodes of “Sweet Home” on Netflix 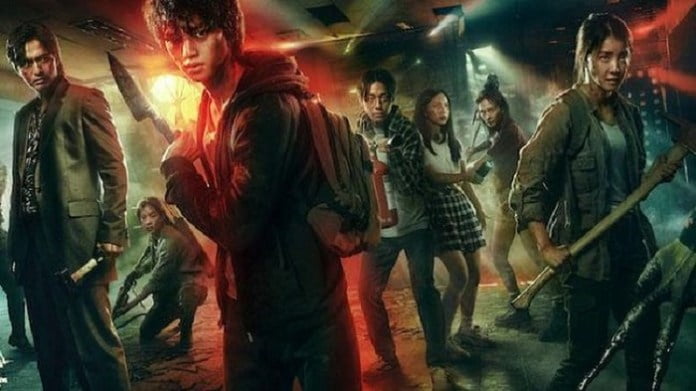 Sweet Home Season 2 Updates:  The end of the first season of “Sweet Home” left some questions that a second installment should solve.
Although Netflix has not yet renewed “ Sweet Home ” (“Sweet Home” in English) for a second season, apparently in the last chapter it is very likely that the South Korean series based on the webtoon of the same name, by Kim Kan Bi and Hwang Young-Chan, get a new installment that continues the story of the monsterization of the world and Cha Hyun Soo’s resistance.

WHAT WILL HAPPEN IN SEASON 2 OF “Sweet Home”?

The first installment concludes when the protagonist is captured to be subjected to experiments for his ability to cling to his humanity despite his transformation. At the same time, the rest of the survivors are taken to a safe camp, while Lee Eun Hyuk begins to turn into a monster. What will happen in the second batch of chapters?

In principle, a second installment would have to reveal the fate of Hyun Soo and his friends. In addition, as The Cinemaholic points out, a war between humans and monsters could break out after the scientific tests to find a cure failed despite the torture that the creatures were subjected to as part of this endeavor. The monsters have become vindictive and since they believe they are part of evolution, it would not be strange for them to promote the complete elimination of humanity.

TRAILER OF SEASON 2 OF “Sweet Home”

The second season of ” Sweet Home ” still has no official trailer.

Song Kang as Cha Hyun-su, a high school student who moves into an old apartment complex with strange events.
Lee Jin-wook as Pyeon Sang-wook, another resident of the same building who is determined to fight monsters.
Lee Do-hyun as Lee Eun-hyeok, a medical student who proves to be the mastermind in deciding the plan of action for the survivors.
Seo Yi-kyung as Lee Si-young
Jeong Jae-heon as Kim Nam-hee
Go Min-si as Lee Eun-yoo
Yoon Ji-su as Park Kyu-young