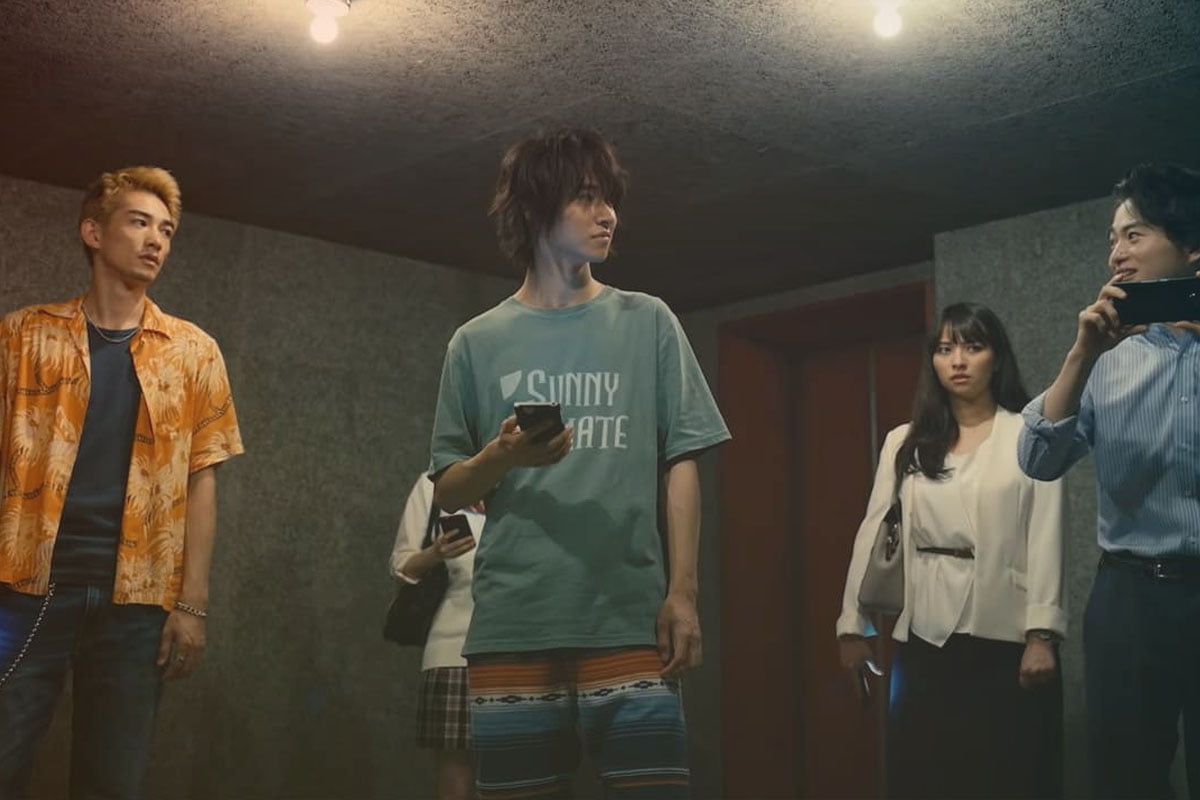 The series is based on the manga of the same name, which is the work of Haro Aso. The series is written by Yoshiki Watabe, Yasuko Kuramitsu, and Shinsuke Sato.

With episode 1, the series has gained a number of true fans waiting for the second season. The plot, cast, and amazing storyline of the series have made it to win hearts all over the world.

Know About Cast And Plot

The amazing plot of the series attracted fans to it. The Japanese series starts with the story of three friends Arisu, Kurabe, and Chota.

They find themselves trapped in an abandoned Tokyo known as “Borderland”. The three friends begin to search for civilization but end up participating in some really very violent and dangerous games.

The streaming giant, Netflix has recently announced that season 2 of ‘Alice In Borderland’ is all set for renewal. This is good news for all the fans around the world, while you wait for the second season; here we are with some amazing facts about the series.

Top Facts A Fan Must Know

Google searches for the series were pretty high when the series released on Netflix. The lead actors Kento Yamakazi and Tao Tsuchiya were among the top searched celebrities.

The series is a streaming giant version of the manga of the same name by Haro Aso.

In the series, earlier it was decided that the three friends will meet in front of the Starbucks in Shibuya but due to some complexity of the set, their original location was changed.

The most interesting fact is- in the episode, there is an entry of a black panther, the visual effects team had to visit the zoo for a realistic view of the animal.

In a 4-minute long scene which is when the three friends run from a crowded street to a public restroom, everything was filmed in a single take. The struggle and all the physical creations were real.