Catelynn Lowell Opens Up About her Another Recent Miscarriage 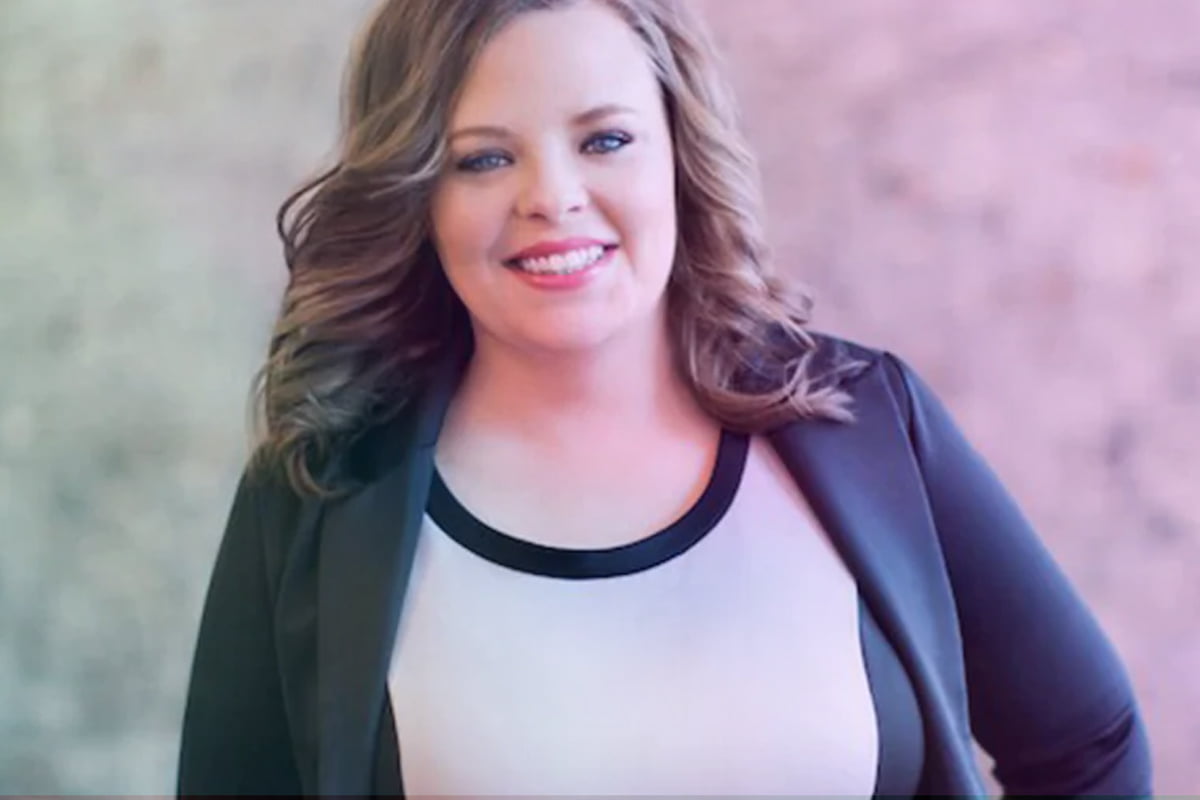 Catelynn Lowell: Catelynn Lowell, the famous ‘Teen Mom’, took it to Instagram, along with some photos to open up about her second miscarriage. But this time, things are a bit different. Of course, the couple is facing mental trauma but here is something special that Catelynn did.

Catelynn recently got a tattoo on her ankle which shows a baby angel sitting. The tattoo looks cute and represents Catelynn’s babies in heaven. ‘Teen Mom OG’ star has many tattoos but this one is literally different. The reason above is sad but also touching.

MTV reality star, Catelynn, recently opened up about her second miscarriage. The ink on her angle is related to this trauma and pain. Catelynn also thanked the tattoo artist, Lance Kellar, for the beautiful tattoo.

The actress started working with the first season of ‘Teen Moms’ which is ’16 And Pregnant’. The show revolves around the teens that get pregnant at the early stage of their life.

In 2018, it was announced by the couple that they had their first miscarriage. Catelynn even suffered from depression and was really upset. She even went to rehab to cope up with the traumatic situation. It will be right to say that Catelynn has suffered a lot, same as reel life from teen moms.

Catelynn even had a great transformation since her first miscarriage. She even shared her emotions and her condition with the public through her social media, to show people that they are not alone in this.

She even wrote in one of her posts that she is really sad but it is the need of an hour to express how she feels because that may help people around, going through the same. She even wrote that every second couple of people face such situations but feel shy to open up.

On December 8, Catelynn took it to her social media account to share the news of her second miscarriage. She shared her thoughts alongside some family photographs. She shared that she even had suicidal thoughts. It really takes a lot to cope up with all this.

While the couple has always been very careful about their mental health, they always suggest keeping updated about mental health.

Well, it is good to hear that the couple is wishing to expand their family. The right time will arrive as said by Catelynn. We hope the family once again welcomes the happiness. 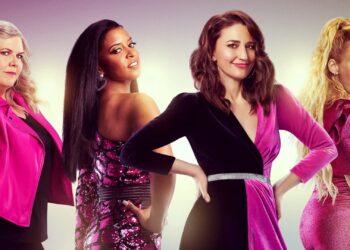 Girls5eva Coming Back For New Season