Mirzapur Season 3: Release Date and the shoot places of Season 2! 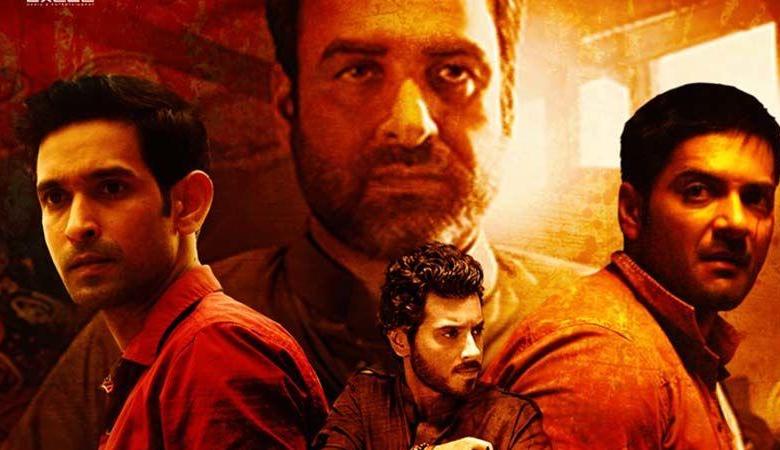 The second season of Amazon Prime’s Mirzapur is again set in Northern Indian Region with territory Mirzapur. As the title suugests this show basically revolves around that area only. The first season of Mirzapur marks the introduction of this wild, bloody, and lawless land. This time with the second season audience will witness the horizons of crime and revenge. They will broaden up their limitations again in the city of Mirzapur. The Amazon Prime’s presentation Mirzapur basically describes the hinterland of Mirzapur situated in North India. The theme reveals the place as a remote area where normal rules and laws do not work.

Creator of this outstanding presentation on Amazon Prime, Puneet Krishna expresses. “The love and appreciations that this show gained since its debut in simply overwhelming.” He further continues “Taking a notch higher, we are certain that audience will be ready for a visual treat in this sequel.” There is an immense amount of desperation amongst the folks and audience for the second season of this series. Puneet expresses “This makes each one of us deliver a performance. That matches up to the scale at which the show places itself.” Puneet further continues “We are just thrilled to take our fans and audience once more to the dynamic world of Mirzapur.” Just rush and have a visit to the latest show.

Season two of Mirzapur officially marks it’s shooting at Mirzapur, a small town in North India. All the production and filming was completed in 2019. But the release appears to be somewhat late. We can blame pandemic and lockdown for this cause.

The show star Ali Faisal who plays the character of Guddu Pandit during an interview expresses. “There will be a lot more in the upcoming second season of Mirzapur. My character is very different and about frustrating playing this time.” The locations of the show present Jaunpur, Azamgarh, Ghazipur, Lucknow, Gorakhpur, Benaras. Along with some Ganga bank small villages and towns in Uttar Pradesh, India.

Season 3 has not been officially announced by the makers but, as per the media sources, Season 3 is already in pipeline and the production team will announce the same very soon. We can expect Season 3 in 2021 or 2022.