When is Raising Dion Season 2 Releasing, Who will in the cast and what we know so far 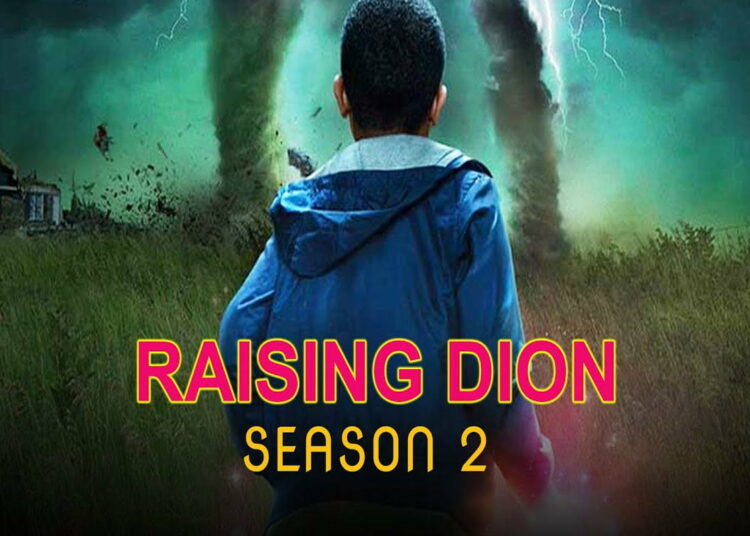 Nicole Reese, suffering from the grief of losing her husband, she tries her best to be an independent mother and raises her son of her own. But then her son starts showing mysterious powers.

She seeks help from her husband’s best friend and Pat, her son’s godfather, who feels responsible for them. This series premiered in late 2019. Which got a lot of fanbase on the OTT platform Netflix.

The first season of this series was premiered on the 4th of October 2019 on Netflix, which consists of 9 episodes with a runtime of 38-50 minutes each.

Coming to the newer season, as per the information, in January 2020, this series renewed by the network, which is supposed to get into production by the same point, in 2020. If everything goes as planned the season 2 of this series will likely premiere sometime in 2021.

The cast of Raising Dion Season 2

Character Nicole Reese will be playing by Alisha Wainwright, while Ja’Siah Young will be on the screen as Nicole’s son, Dion.

Jazmyn Simon going to appear as Kat, Nicole’s older sister, Sammi Haney would be playing as Esperanza Jimenez, who becomes Dion’s best friend in his new school, Jason Ritter playing Pat Rollins, in addition, the executive producer of the series, Michael B. Jordan, would be on screens as Nicole’s husband. Except for the few, most of the major cast would be returning for the show.

What can season 2 be about?

If we talk about the story of the season 1, Pat is shown to be the main villain, he was also present at the aurora event in Iceland in 2010, hence he has also gained the powered, he was afflicted with the same disease of the flora and fauna of Iceland, which would leave him killing slowly.

The only way for his survival was by absorbing other abilities to himself. While he was targeting the other person, he accidentally absorbed Mark.

He later finds that Dion has the potential to heal him, which makes his obsession with Nicole stronger. After absorbing Charlotte’s power, the boy who was helping Dion subsequently tries to use the boy to cure himself. Later Dion, with the help of his mother and friends defeats him.

Mark appears in-front of his wife and child, free along with the other souls which Pat had absorbed. While Dion promises him to bring his life back.

Whereas the storm like an essence which was in the Pat takes over the control of Brayden Mills, like Dion, inherited his powers from his father.

From the story of season 1, in season 2 we can expect a fight between two-second generations, and also there is a high chance of Dion bringing his father’s life back. And also, the show might focus on Nicole’s struggle of raising her uniquely talented son by herself.