The Morning Show season 2: Steve Carell returning back to the upcoming season 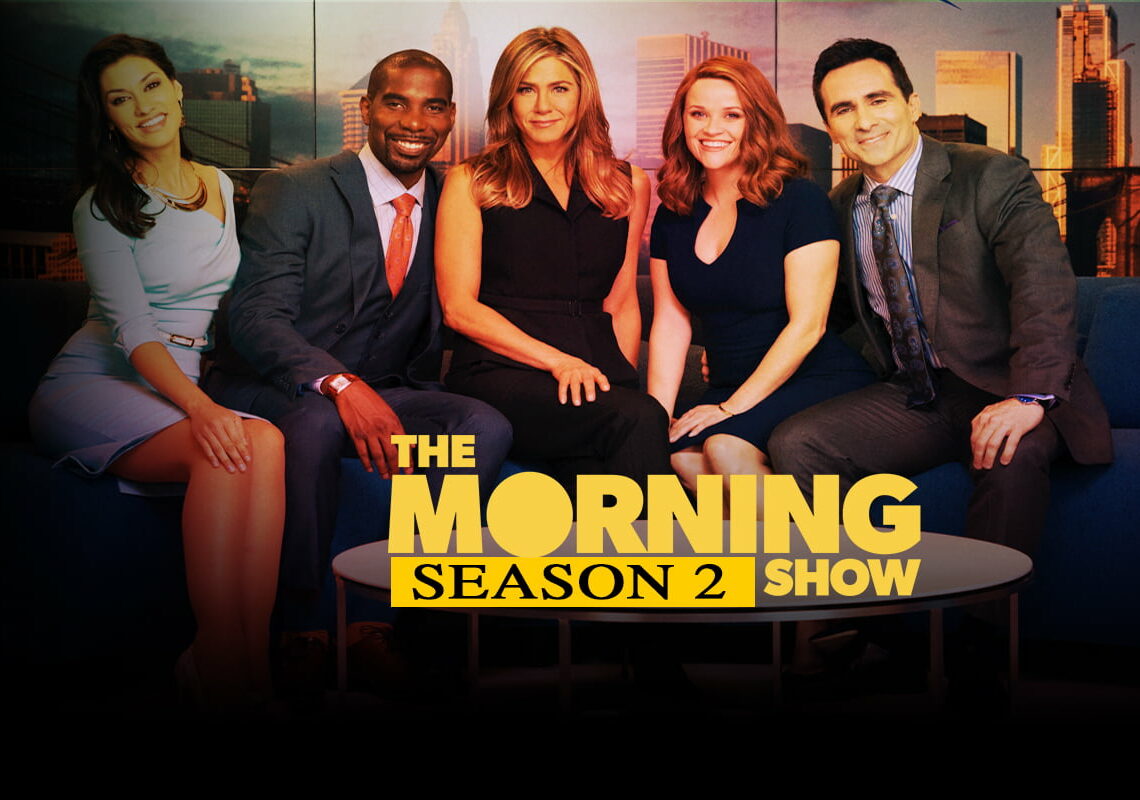 The Morning Show season 2 updates:  which is also known as Morning Wars in Australia and Indonesia is inspired by Brain Stelter’s book Top of the Morning: Inside the cutthroat world morning TV. This is an American drama web television series.

According to Variety, the second season of The Morning show boarded the actors Greta Lee and Ruairi O’Connor for the season two cast. Ruairi O’Connor will play the role of Ty Fitzgerald, who is a charismatic and savvy Youtube star and Greta Lee who is best known for featuring in the Russian Doll Netflix original series will play the role of Stella Bak, an aspiring leader of an online media company.

The Morning show explores the lives of people and also helps the people who help America wake up in the morning and also explores the cutthroat world of morning news. It is told through the lens of two complicated women who are facing crises in both their personal and professional lives navigate the minefield of the high-octane jobs.

Jennifer Aniston, Reese Witherspoon, Michael Ellenberg, Mimi Leder, Lauren Levy Neustadter, and Kristin Hahn are the executive producers of the show. Kerry Ehrin is the developer of the show who also serves as the showrunner.

The highly anticipated first season of The Morning show went very well and fans are waiting for the second season while season two is delayed due to COVID-19 and the second season could include events such as Black lives matter, coronavirus, and the 2020 presidential election and recently Aniston recently expressed her excitement about the inclusion of COVID-19 in the second season, initially it is said the show is all set to release in November 2020.

The Morning Show Season 2 Was Written But COVID Hits

The Morning Show season 2: Everything we know so far 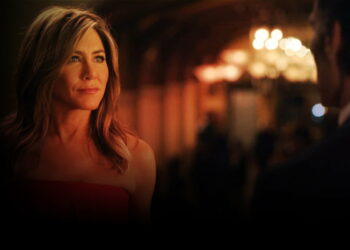 The Morning Show Season 2: Release Date, and Everything Else