Yellowstone Season 4: Fan favorite theories & Everything we know so far 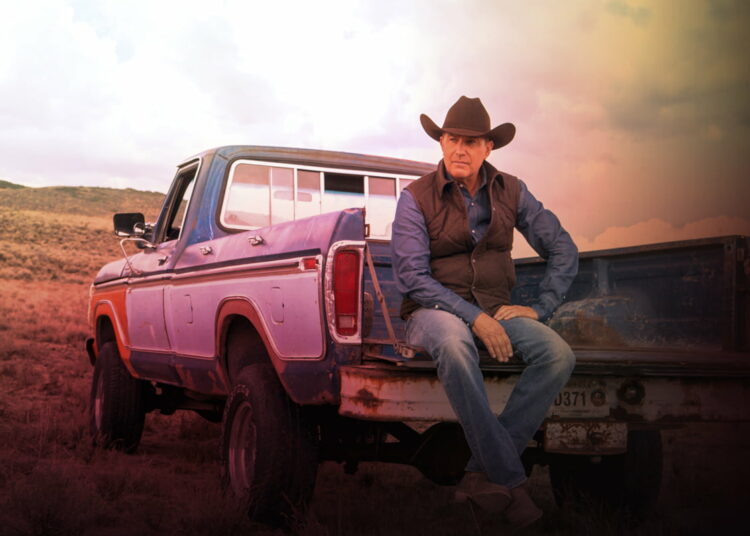 Yellowstone Season 4 Updates: All the Yellowstone fans have still not recovered from the trauma of last season finale, and some new theories for the next installment are surfacing on the internet. Ex-con Walker earns the trust of the Dutton family when he joins them as a worker in Yellow Stone Ranch in the 2nd season.

The third season of Yellowstone left behind a lot of questions. And has spiked the curiosity level of the audience. The most horrific incident in the finale of 3rd installment is an attack on John Dutton and his family. With their fate in danger, what more could happen in the fourth season. Continue reading to know more about the fan-based theories.

We have compiled a few trending fan-based theories and mentioned them in this article. Few sources reveal that Walker might send Duttons to the police with an undercover twist in the story. The Duttons have a lot of dark and scary secrets which if made public could destroy his entire empire.

Especially if their secret revolving the huge ditch of dead bodies whose codename is Train station, if comes under police radar, then then the entire family will arrive on the street.

In the second installment of the series, Rip and Jamie together made a scheme for taking Walker to the train station, after they mistrust Walker and they plan to assassinate him. However, the ex-con marks his miraculous return in the third season, where he starts inquiring about Yellowstone ranch, and all their dark secrets.

Some fans over Reddit even mentioned that Walker could be the main key for Dutton’s downfall in the upcoming installment. Walker even tortures Wade for extracting more shady secrets. He even asked him regarding why they chose that particular area to dispose of Dutton’s competition and till now how many people have ended up in that place.

Walker’s behavior has made everyone paranoid. Many assume that he might be wearing a wire through which he passes on the information. But that is quite a risky thing. However, some other fans have provided Walker the benefit of the doubt. According to them, Walker’s questionnaire was a form of making the audience aware of all the dirty secrets of the Duttons.