Dancing with the Stars Recap: Who got Eliminated on Disney Night and Much More 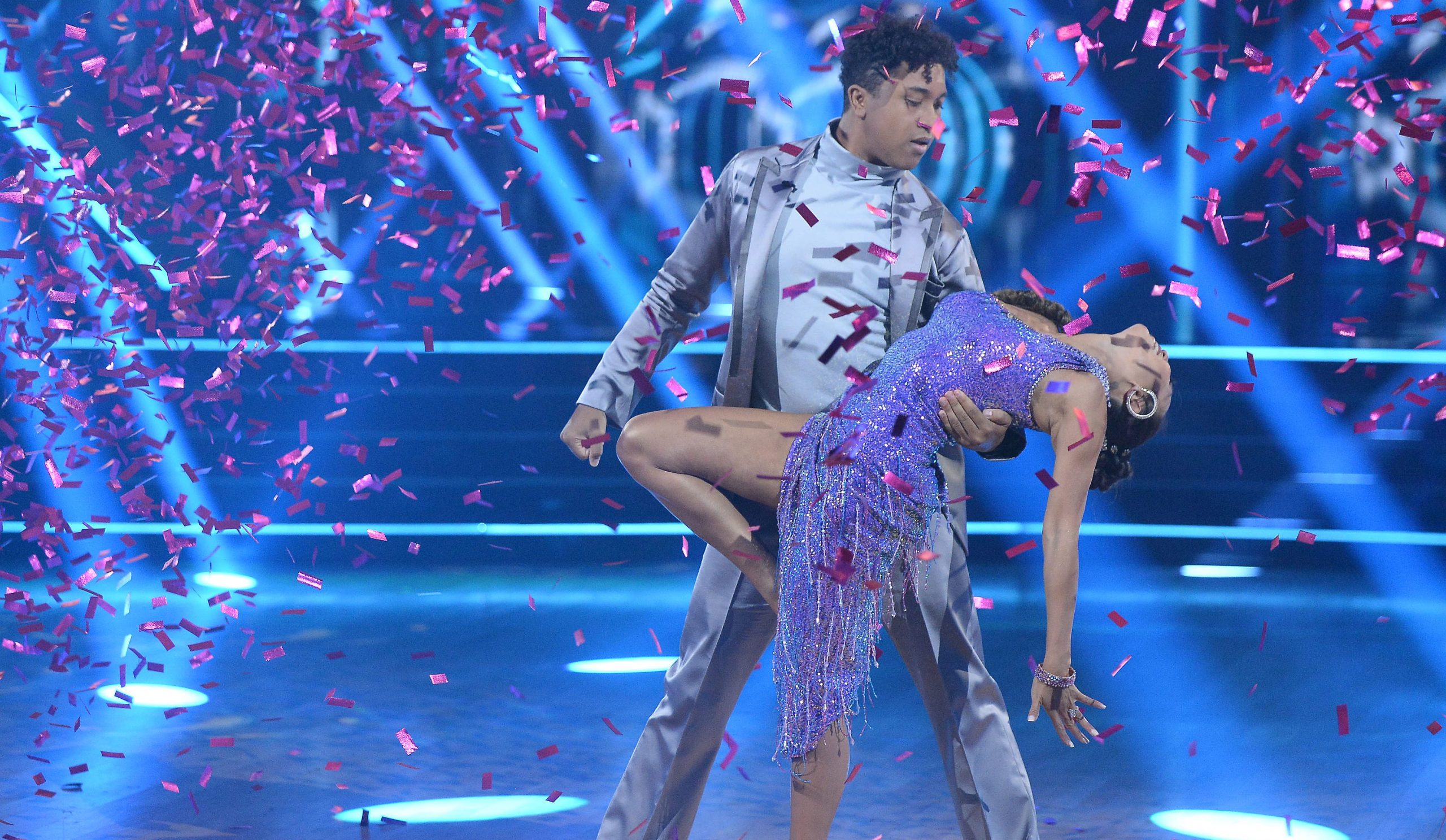 Dancing with the Stars Updates: The 29th season of dancing with the stars started on September 14, 2020. The recap of the very famous and occurring in every season “Disney night”. This time it brought on very exciting new songs and performances, some from famous Disney movies/shows and some from not so popular pieces of Disney.

The judges for this season of Dancing with the Stars are Carrie Ann Inaba and Bruno Tonioli and Derek Hough. Some of the performers for the night were

Carole Baskin and Pasha Pashkov: they perform a samba on the song “circle of life” from the lion king. According to Bruno, he has never seen such samba, as samba is supposed to be full of bounce and rhythm while it looked like she had sleepwalked through the act. Their score was 12/30

Anne Heche and Keo Motsepe: Keo plays the “30-year-old god” with the zero to hero tune of “Hercules”, while Anne crushes on the young hunky god. Derek advised them to practice their routine alone so that when they come together, they look like two people coming together. They scored 15/30.

Skai Jackson and Alan Bersten: They were given the chance to open with the jive of “almost there” from the princess and the frog. Unfortunately, it wasn’t even remotely there for the judges. They observed that Skai was nervous and asked her to find something to focus on, the felt that this performance was very stiff and lacked elasticity. They scored 18/30

Nelly and Daniella Karagach: Nelly talked about her dreams as a UPS officer before launching into foxtrot on the tune “it’s alright” of the upcoming movie Souls to hep promoting the new Pixar release. The judges thought it was a good first try and Nelly should take care of his shoulders and leave his comfort zone. They scored 18/30

Justina Machado and Sasha Farber: Justina plays the Marry Poppins role in her act. She did the Charleston on “Supercalifragilisticexpialidocious”. the judges loved how the matched each other’s step, though there could have been more energy. They scored 19/30

Jesse Metcalfe and Sharna Burgess: Jesse performed a jive on the song “the king of New York”. He feels a personal connection to this song, the judges felt that he wasn’t comfortable with the timing of the song but he played the role and portrayed the story brilliantly. They scored 20/30

Monica Aldama and Val Chmerkovskiy: Monica waltz on the song “part of your world” by a little mermaid. The judges felt that the performance was beautiful and confident, but she needs to improve her posture. They scored 21/30

A.J. McLean and Cheryl Burke: They performed a quickstep to “Prince Ali” from Aladdin. The judges liked the performance a lot and commended on their commitment and growth in every episode. They scored 21/30

Vernon Davis and Peta Murgatroyd: they performed a quick step on the song “be our guest” from beauty and the beast. The judges loved how the found a balance in their partnership. They scored 22/30

Jeannie Mai and Brandon Armstrong: they waltzed to a “married life” from Up. According to the judges, this was their best performance. They scored 22/30

Chrishell Stause and Gleb Savchenko: They waltz to “A Dream Is a Wish Your Heart Makes,” from Cinderella. The judges found Chrishell really beautiful and graceful. They scored 22/30

Kaitlyn Bristowe and Artem Chigvintsev: splendid foxtrot to “How Far I’ll Go,” from Moana. The judges said that this was the best dance of the night and Kaitlyn moved like the fluidity of water. They scored 23/30

Nev Schulman and Jenna Johnson: they performed a tango to “Angelica,” from Pirates of the Caribbean: On Stranger Tides, was truly swashbuckling. The judges were really impressed by their performance. They scored the highest of the season of 24/30

Johnny Weir and Britt Stewart: rumba — danced to “Reflection,” from Mulan. The judges said that after seeing Johnny a skater doing amazing in ballroom dancing made them believe that anything could happen. They scored 24/30

At the end of the episode during the elimination 2 bottom dancers remained Anne Heche and Carole Baskin out of these the judges voted for Anne, thus eliminating Carole.

Dancing With the Stars Recap: Did the Right Couple Go Home on ’80s Night?

Dancing With the Stars: Carole Baskin Shared heart touching after the Elimination

Dancing with the Stars who’s leaving the stage? and All Latest Details

Dancing with the Stars Contestants lineup for Disney Night