The Legend of Korra 10 Best Characters and All Latest Updates

by Akanksha
Reading Time: 5 mins read
A A
0 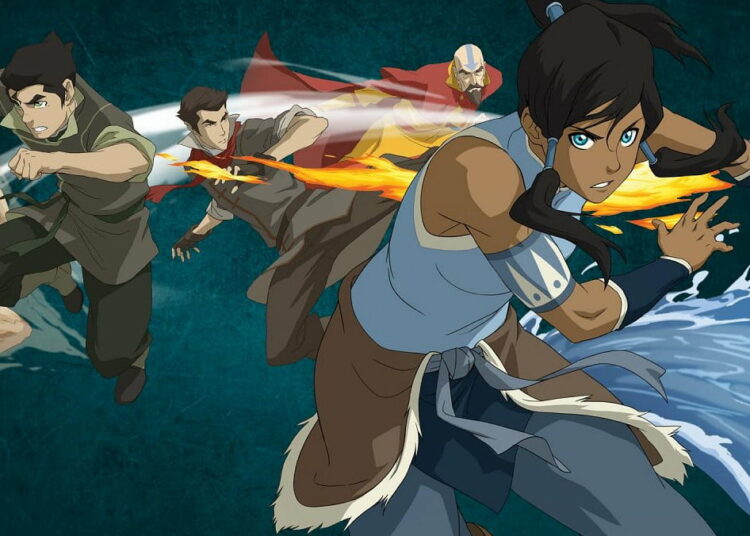 The Legends of Korra Updates: The Legend of Korra is an amazing American animated tv show created by Bryan Konietzko and Michael Dante Di Martino for Nickelodeon. It is a fascinating sequel to Avatar: The Last Airbender.

Legend of Korra has full of its own interesting world-class and well all-rounded characters including both the main and the secondary characters.

So Here Are Ten Characters From The Show That Really Worth Watching.

Lin Beifong is one of the most interesting and complex characters in the series. She is not likable as she can be abrasive and sometimes makes some pretty poor decisions at times as Chief of Police. But At Last, she is also brave and loyal.

Jinora is a ten years old kid. Though she is a very intelligent child and good air bender even at this age and she continues to grow into her own talents as the show goes on.

Jinora is highly connected in the Spirit World, and it is not Tenzin, who guides Korra there for the first time, it’s her own connection to spiritual things and her strength of character leads her to become a master game changer while she is still a young teen.

she is a very attractive and influential support character to the series. Jinora character is voiced by Kiernan Shipka

Zhu Li is a non- bender native to the  Republic City. She was introduced as a minor character that served as comedic relief. In season 4 Zhu Li finally stands up for herself and demands to be treated as an equal, after years of being unappreciated.

Pabu and Naga are not humans or even particularly special as animals in the world of Legend of Korra & the show would not be the same without these two.  Both characters are voiced by Dee Bradley Baker

It is clear that they are based somewhat on the success of Appa & Momo they are different enough that fans still love them. Two cute animal sidekicks in a series are something that fans of any age can’t get enough of, and they are very useful in helping their human companions along the journey.

Opal character is voiced by  Alyson Stoner & while it took a bit of time for her to really hit her stride as a character but she turned out to be amazing. Her relationship with Kuvira as her adopted sister is an amazing element that the series explored. Opal might have a more lighthearted and even shy personality, this doesn’t mean she isn’t strong and fierce when she needs to be.

Kya’s character is voiced by Grey DeLisle & She was Hakoda’s wife and Sokka and Katara’s mother. During the raids on the Southern Tribe. In order to protect her daughter, the actual last Southern water-bender, Kya lied and claimed she was the bender. Although she believed she would merely be captured, Yon Rha killed Kya. Kya’s death has a profound effect on her children especially Katara.

One of the most interesting members of  The Legend of Korra  &  how it focuses on children of the original Team Avatar.

It is not just Aang and Katara’s family that deals with their share of drama as the series also focuses on Toph’s two daughters.

this character is voiced by Anne Heche

General Iroh comes across as very idly lovable by many fans given his namesake, his lineage But beyond these things, he’s also a very loyal and hardworking person who is one of Korra’s more constant allies from the start.

Pema is underrated given that she is not a bender nor is she a warrior. But, still, she is worth giving attention to the skills she does have.

She is a mother of four and responsible for raising the only air benders left in the world up until the Harmonic Convergence happens.  she might not live a fancy lifestyle but parenting and the hard work that entails is still worth supporting her

This Character is voiced by Maria Bamford

Bumi is first introduced when he mostly comes off as annoying and unhinged which makes some sense given the original Bumi who he was named after.

Fans learned more about him including his childhood as the son of Aang and Katara, he became much more interesting. After the Harmonic Convergence, he was one of the people who gained much attention with air bending skills.