The Big Bang Theory: Sheldon’s Evolution over the years and What we know so far

by Anjali Bansal
Reading Time: 4 mins read
A A
0 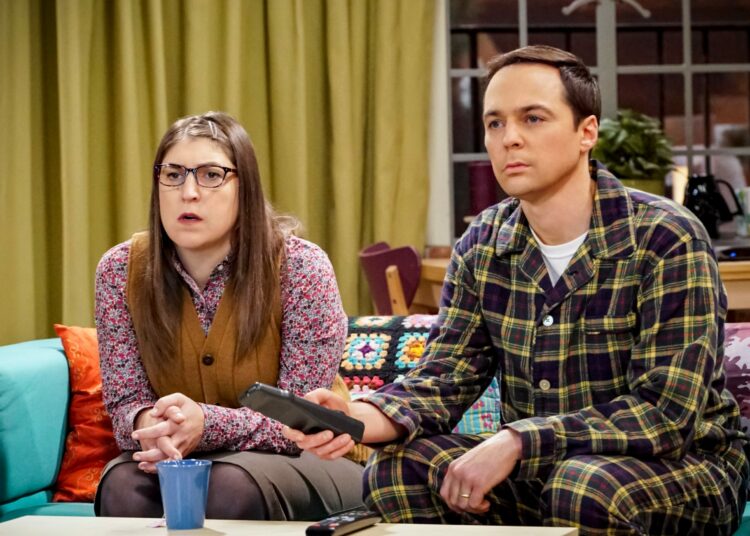 The Big Bang Theory Updates: The biggest character featuring frenzy on the blockbuster ‘The Big Bang Theory ‘  and its spin-off series ‘Young Sheldon’ is Sheldon  Lee Cooper. He is a theoretical physicist at Caltech University with a claimed IQ of 187, the same as that of Einstein and Hawking.

Alongside his lacking social skills, tenuous understanding of humor, high idiosyncrasy, he also needs tutoring about generosity and acquiescence. Despite these, he disposed of some major transformational moments throughout the sitcom.

Sheldon in his classic graphic t-shirts with long-sleeved ones underneath paired up with simple pants initiates bonding with their new neighbor Penny which was uncalled for, given that the two characters are poles apart.

His patience reaches an impasse as Leonard fixated on Penny while Sheldon taught her playing ‘Age of Conan’, expanding his contact with the opposite sex. A grad student, Ramona’s crush on him goes unnoticed and he becomes the third wheel for Leonard and Dr.Stephanie Barnett.

This season gives him a tough time as Leonard begins dating Penny and gets stuck between them when they break up. He comes to know about his friends lie in the North Pole research and their apartment gets robbed as he fits in with the changes.

Towards the end of Season 3, he was set up on a date with Amy Farrah Fowler and by now they have agreed on some odd-termed relationship of neither being lovers nor friends and his intrepidity has grown more with time.

Amidst his changing for the better, he has his ups and downs when he frowns upon his mother’s not coddling him anymore like a child and makes his relationship with Amy official.

Sheldon manages to give middle schoolers lectures, though unenthusiastically with Leonard and Howard, creates his online show’Fun with Flags’ and employes a research assistant for himself.

“The Cooper Extraction” witnesses how much he is loved. With him away in Texas, the whole group decorates a Christmas tree while discussing how Sheldon is the center of the group. Contrarily, Sheldon realizes his relationship with his mother is under strain as he catches  her fornicating with  an unknown man

He started on bad terms with Howard while teaching him. Also, he claims his relationship with Amy would overpower that of Leonard’s with  Penny and decides on going off to Mars leaving Amy, without consulting her.

Amy calling off her relationship with Sheldon only proved to be for the better. To acknowledge their growing love, Sheldon proposes Amy at the end of S9.

In Season 11 he hit a major breakthrough with Amy on their wedding day. The last revival showed many contradictions regarding their ‘super-asymmetry’ theory but awarded them a Nobel Prize as he winds up into an understanding and responsive person.

Stay tuned in for the latest updates on upcoming premieres.