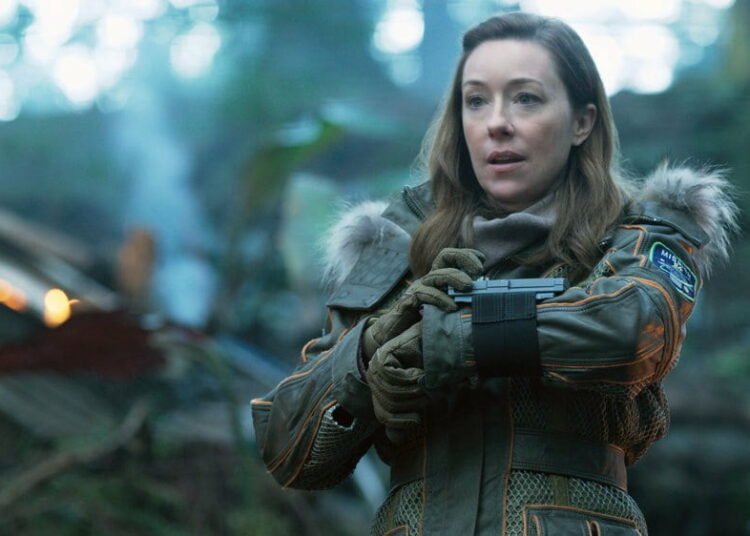 Lost In Space Season 3 Updates: Netflix’s TV show has now officially started season 3’s production. The third season will be the series finale of this amazing and intriguing series. Like every other show, this show was also stuck due to the global pandemic situation.

But now that things are changing and people are adapting to the new normal, the production process for the 3rd season has started. With proper safety measures for each cast and crew members, the producers are all set to start filming towards a proper ending to the series.

Upon the release of the 2nd season of Lost in Space, fans had several doubts. For fans who binge-watched the entire season, were quite anxious about certain topics at the end of Season 2. Like the Robinsons are lost once again, so where are they? Also, upon Fortuna’s return, will this mark the entry of Judy’s biological father in the 3rd season?

Well, now that the filming process is going on, fans are just one step behind to clarify all their doubts. Netflix took it to twitter, where it posted photos showing Penny and Will returning to the show, with an announcement regarding the filming of Lost in space. But the most important and notable thing is these shots are taken with proper precautions and following the safety norms.

Additional Information on Lost in Space

With the 3rd season back in production, the release date is still under wraps. The first season’s filming started in 2017, February while the show featured in 2018, April.  Likewise, the second season began filming in 2018 September, a few months after seaosn1’s finale but was available for the audience in 2019, December. So, fans are expecting the season 3 to arrive towards the end of 2021, due to the late start of the production process.

This implies, that half of our waiting period is over. With the production process going on smoothly, we hope to find our answers soon. And know the mystery behind the death of Dr. Smith, if he is alive or dead. Fans also expect to get all definitive answers and have a proper farewell for each character, as season 3 is the series finale too.