List of the Show to binge on every platform in October 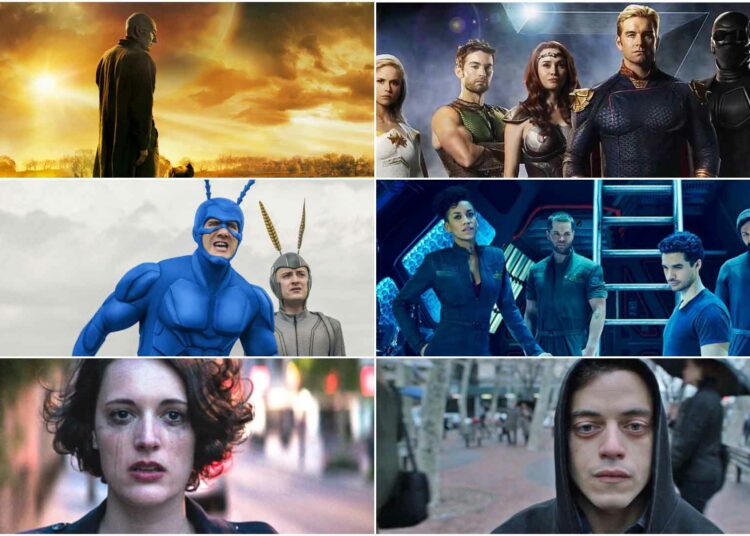 The past few months have been really exhausting and boring for all of us. The fun element has been missing from everyone’s life. So, to keep you entertained and updated, we have curated the best original content coming up for you on Apple TV+, Disney+, Amazon Prime Video, HBO Max, Hulu, and Showtime. Here is a list of movies and shows to binge on in October.

The film had its world premiere on September 22, 2020, at New York Film Festival. It is ready for limited theatrical release on October 2, 2020, followed by digital streaming on October 23, 2020. The story follows the life of a mother and her daughter. They start trailing her suspicious father, who starts putting up late hours at the office.

The Right Stuff is an adaptation of Tom Wolfe’s non-fiction book. The premiere of the show on October 9 will give you an insight into the series. The most anticipated season 2 of The Mandalorian will come into action on October 30. The audience will get to see Baby Yoda back on the series.

Amazon Prime Video is all set to provide you with the best movies. The month of October will be full of fun, with four exclusive movies coming your way. So, sit relaxed and wait for the adventure to begin with these films as the scene is all sorted for you.

The month of October is going to be big for Aaron Sorkin. He’ll reunite with the cast of The West Wing for the first time in 17 years. He’ll participate in a special event by HBO Max. The next best thing happening next month is the release of American Utopia, directed by Spike Lee. The film is a live recording of a modified version of the album American Utopia by Byrne with 11 musicians alongside.

We are not done yet with the upcoming joy for the viewers. Hulu is coming up with a bunch of horror thrillers coming for the audience the next month.

Created by Ethan Hawke, the series revolves around an abolitionist John Brown and his relationship with a young slave.