Ant-Man 3: ‘Kang the Conqueror’ another villian soon in MCU Phase 4 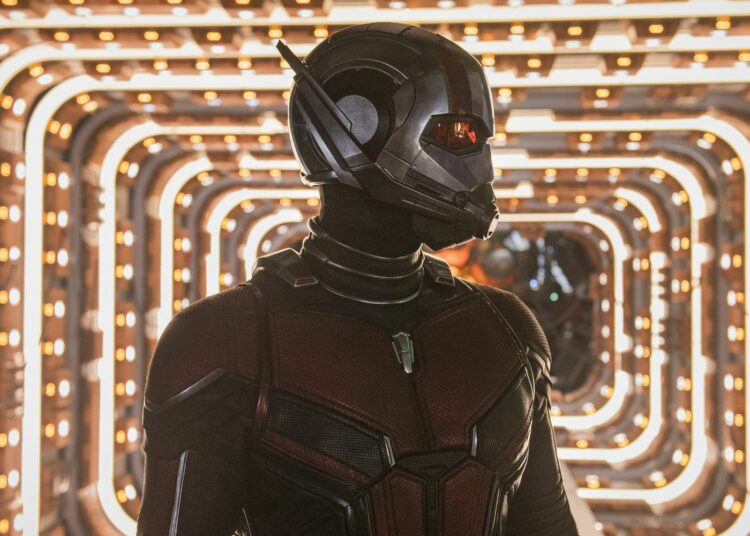 Ant-Man 3 Updates: Currently, there are expectations that the Marvel Cinematic Universe is planning to launch another villain. Kang the Conqueror’ before the arrival of Ant-man 3. After the infinity saga by Marvel studios meets its fate, Marvel is moving past infinity stones and storyline.

Thanos built up the first ten years of the Marvel Cinematic universe. Avengers: Endgames ends a saga but also leaves some hints and aspects. Those can be the keys to future features. Tony in endgames says “When you mess with time, it tends to mess back.” This can be a step towards Kang the Conqueror’.

Though Thanos was not a well-known character for the fans. When he debuted in the avenger’s post-credit scene in 2012. Many will not be familiar with Kang’s complicated comic origin. In simple terms, according to the information available until now. Kang is a time traveler from 30 to century who is a distant descendent of Reed Richards and Sue Storm.

He has various abilities, a genius and superhuman, and a conqueror of many universes. Kang is the nickname with official name Nathaniel Richards. During his multi-universe conquests, he takes the identities of Iron lad, Immortus, Scarlet Centurion, and Pharaoh Rama Tut. Fans and audiences will love to see this new marvel villain.

More information on it by our sources :

Jonathan Majors will play Kang the Conqueror’ in Ant-Man 3. Though this is not officially confirmed by the marvel. But according to the report that indicates that Kang will be something more than Thanos. This will be much more than traditional villains.  According to g to comics Kang’s history point towards its enormous powers and an ultra villain. Before the main role in Ant-Man 3.

Kang may debut in some other upcoming franchises. With a small debut in Doctor strange in multi-universe madness. This is something that will integrate the super Villain Kang. However, the main concept of the upcoming doctor’s strange sequel is to read multi-universe.

Only this much for now. For more interesting information and gossips from.your favorite shows and movies, Stay tuned. Hoping for the soon arrival of another marvel franchise to entertain us.