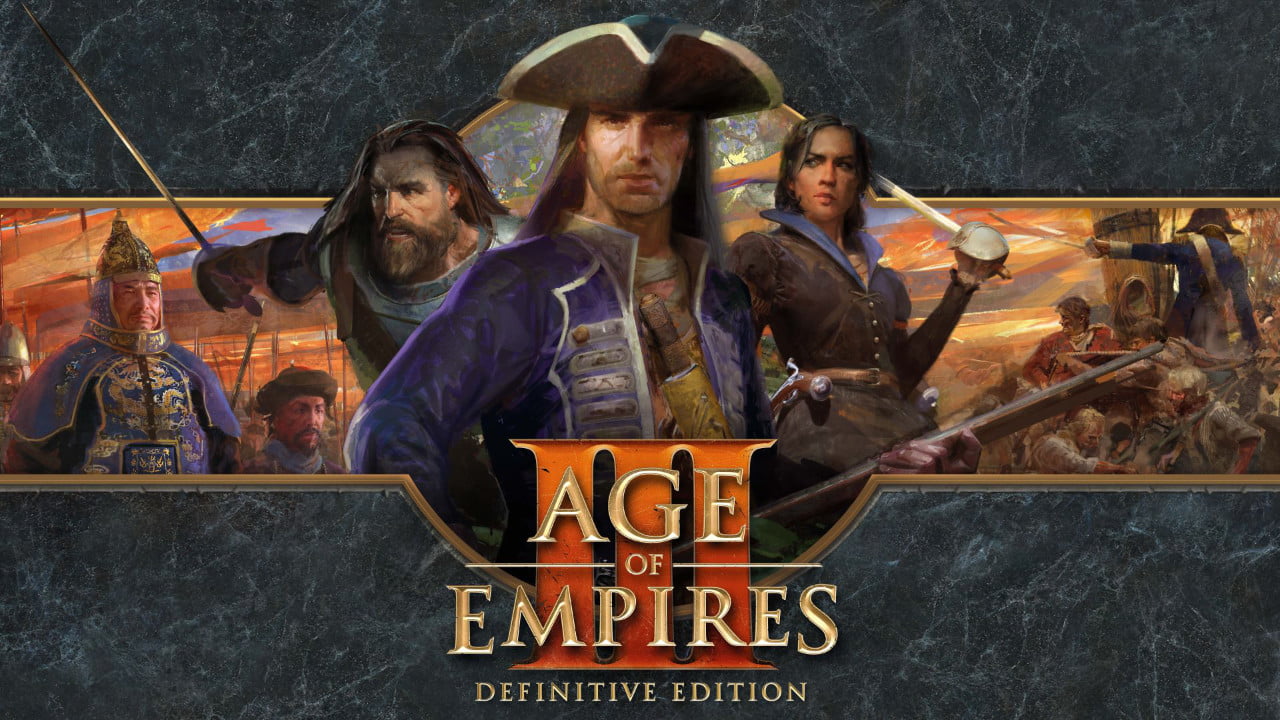 Microsoft recently launched the Definitive Edition for the Age of Empires 3. This updated version is a full-fledged, modern revamp version. This was announced on the opening night of Gamescom. This game is completely enhanced and rebuild to run in 4k resolution and includes 3D assets, along with music and sound.

The game requires Windows 10 and Directx 11. The makers recommend that you can play this game with half of what storage data the original game wanted, which was playing the game with 4GB video memory as well as 16GB RAM.

Apart from the aesthetic improvements, this definitive edition has several new gameplay options. You will get a new model named Historical Battles. The mode aptly justifies its name, it’s an individually designed mission that recreates the famous battles from the game’s period.

The player gets assigned to a specific role. But the main thing which this mod lacks is the lacking of customization in the craftmanship.

Another mode is the Art of War, which was a popular game type from the Age of Empires 2: Definitive Edition. The definitive edition also has some changes in the main campaign by including two more civilizations to play with, which are the Incas and the Swedes.

The official announcement clarified that the Incas handle things quite similar to the original Age of Empires Civilization, while the Swedes have an innovative military tactic. The inclusion of these two new civilizations brings the total number of playable civilizations to 16.