PUBG Unban – Is PUBG Looking for Indian Parter for Digital Partnership in India? 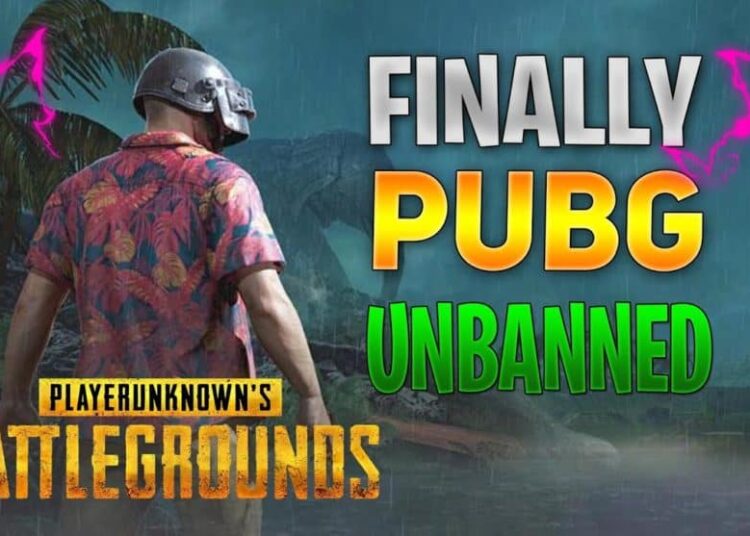 PUBG Updates: The ban on PUBG has left its regular players shocked! Whether it is going to be available in India once again, is on the grounds of doubts and conflicts. After it’s ban in India, PUBG has been affected majorly as it’s a large number of players were India. In the course to sort for some alternative, PUBG is planning to team with JIO to hold its grounds once again.

We are already hearing updates as to Garena Free Fire, ( a great competitor of PUBG), has teamed up with Paytm First Games. It is likely to assume that PUBG, would also strike a deal with Jio, to resume its operations in India.

According to some reports, PUBG has advanced a great deal, to discussing revenue shares and Localization with Reliance Jio.  It has also reached our ears that PUBG Lite is trying to make the game more lucrative and attractive for the players.

It is so learned that those who register under Jio would get some exclusive rewards. Both the companies are on a meeting to work this deal out, which would prove to be quite favorable and profitable for both the firms.

PUBG indeed is hustling to turn its partnership into a permanent partnership. Still, no conclusion can be perceived yet out of the action.

The South Korean Company knows very well that to capture the Indian market share, it has to strike a partnership with an Indian firm. So in the process, it has ruptured its’s deals with the Chinese Company Tencent Games, which was a franchise of PUBG mobile and PUBG mobile Lite Games in India. Views of industry experts reveal not all firms can operate a game like PlayerUnknown’s Battlegrounds in India.

However, no there is no confirmation about the operation of PlayerUnknown’s Battlegrounds in India.  Still, it is very much expected that PlayerUnknown’s Battlegrounds will turn out to be the potential partner of India’s mega-firm Reliance Jio.  A fact can also be read out that the owner of Reliance Jio, Mukesh Ambani had formerly exclaimed about the exponential change of gaming in India.

Till then, the PlayerUnknown’s Battlegrounds lovers have to wait patiently for the next very crucial step that will be taken up by Reliance Jio and PUBG in the future.