What Do We Do in the Shadows Season 2 Release Date, Cast, Plot, and Will Kayvan Novak and Harvey Guillen Return?

by Balram Jee Jha
Reading Time: 2 mins read
A A
1 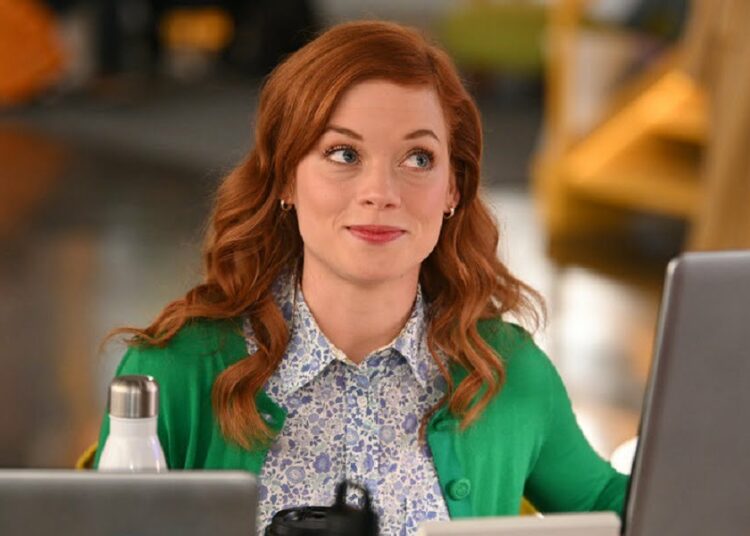 At the cost of due success of season 2 as well, production of season 3 is in the talks, keeping the emotions and happiness of the viewers intact and hopes high. This comedic horror genre story orbits around four vampires who live as roommates in a Staten Island apartment.

What Do We Do in the Shadows was originally a movie aired in 2014, and the series is based on it as well. Both seasons of the series have 10 episodes each.

The Release Date for Season 2:

Jemaine Clement’s What Do We Do in the Shadows released its second season on 15th April 2020. With 10 episode plans, the series’ season ended on 10th June 2020, where the premiere date aired 2 episodes instead of 1. Season 2 received a slightly better response, thus grabbing better ratings than season 1.

What Do We Do in the Shadows Season 2 Cast:

All the fascinating main leads from season 1 make a comeback in season 2 and aim to please. Mark Proksch as Colin Robinson, Matt Berry as Laszlo, Kayvan Novak as Nandor, Harvey Guillén as Guillermo, and Natassia Demetriou as Nadja all return to entertain their fans.

Along with this cast, some new faces are also going to be introduced, which includes but are not limited to, Haley Joel Osment, Craig Robinson, Mark Hamill, Lucy Punch, who play the characters Topher, Claude, Jim, and Lilith, respectively.

Talking about a plot twist, the biggest shock was Guillermo getting to know that he is a Vampire Hunter. Thus crushing his ten years’ worth of hard work to become a vampire. Season 2 talks more about the events occurring around Nouveau Théâtre des Vampires. So a show only accessible to the higher society vampires.