When will The Boys in the Band Release on Netflix, Cast, and Plot Explained 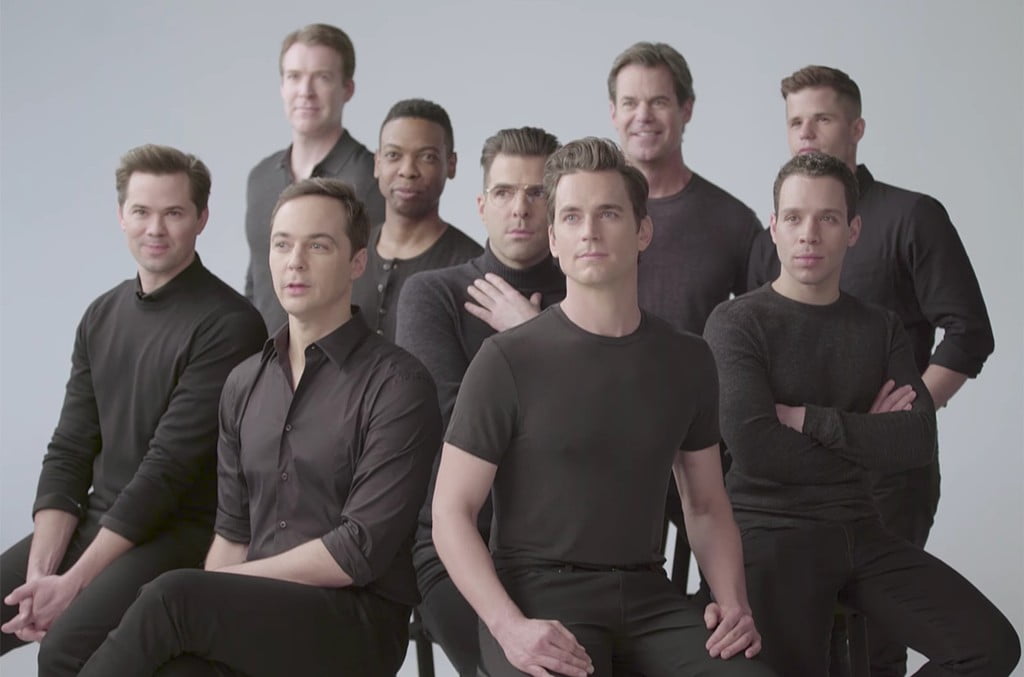 The Boys in the Band Updates: Even amid the pandemic, the Pride Month did not lose its glory. And it seems like we are not yet ready to get over it. Hence, Joe Mantello is going to gift us a wonderful LGBTQIA+ upcoming American drama, The Boys in the Band, on September 30, 2020, via Netflix. The film is based on the 1968 play of the same name by Mart Crowley, who also wrote the screenplay alongside Ned Martel.

This is not the first time any movie is being made out of the play. Back in 1970, Crowley made a film out of it, which was directed by William Friedkin and the casts we’re directly from the original Off-Broadway. This remake is going to be special since we are again going to see the Broadway actors who were a part of the 2018 revival along with a new set of talented artists.

The trailer of The Boys in the Band looks so promising and interesting, with a lot of mystery to unfold. If you have watched the trailer, you know you already got an adrenaline rush. But if you haven’t, then have a watch below.

The Plotline of The Boys in the Band:

Nothing much has been released about the plot but this is what we anticipate is going to happen based on the trailer and the previous plays and adaptations. Ryan Murphy’s production The Boys in the Band tells the story of a group of gay friends to gather for a birthday (back in 1968 New York City) when they decide to play a game where they need to call that one person whom they truly loved. As the game progresses, the situation gets quite uncomfortable, since they couldn’t face the past and the turmoil going on inside them. Just then, the night takes a turn when the host’s (also the game planner) past suddenly knocks the door and everything goes topsy-turvy.

Development of The Boys in the Band:

The production of The Boys in the Band was in conversations since 2018, and Ryan Murphy himself announced the good news. Along with the name of the co-producers- David Stone and Ned Martel. The news also confirmed the presence of the entire cast of the 2018 Broadway revival and they would reprise their roles for the film, making the film have a cast of entirely openly gay actors.