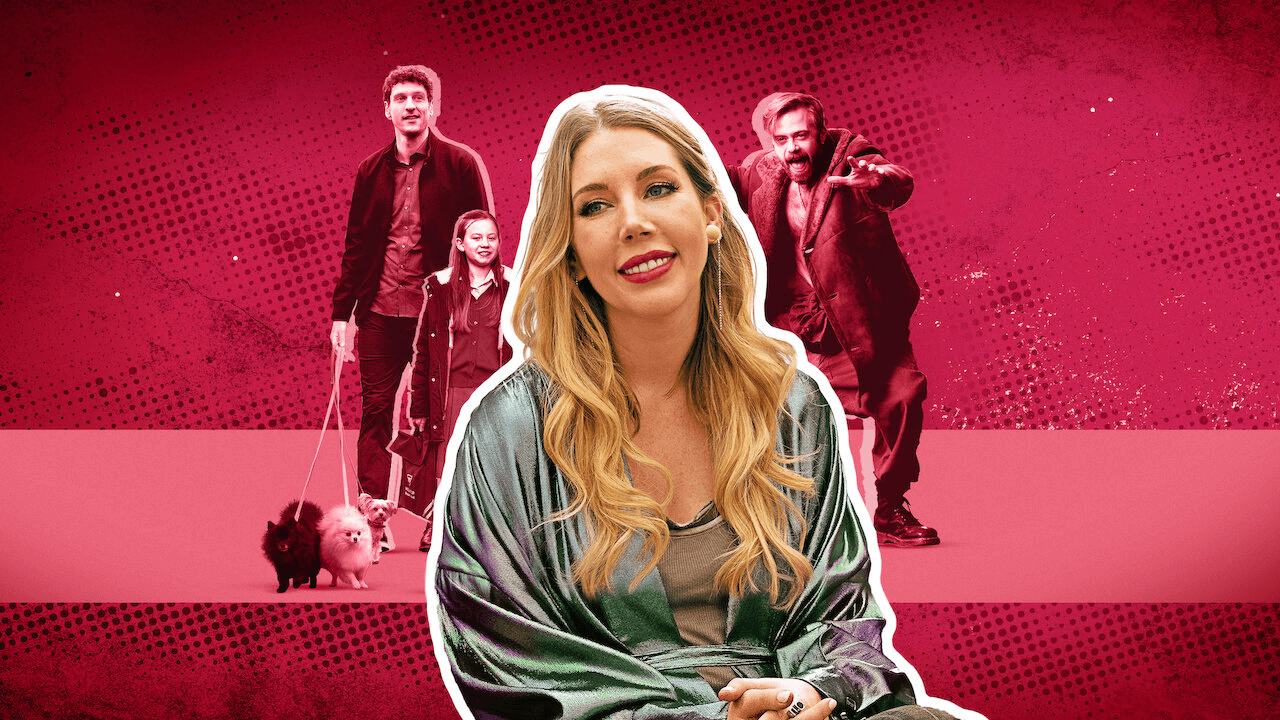 The backdrop of The Duchess :

The Duchess is a 2020 British comedy-drama television show made by and starring Katherine Ryan. It released on Netflix on 11 September 2020. This show is executively produced by Katherine Ryan, Petra Fried, Murray Ferguson, Dave Becky, Josh Lieberman, and Gavin O’Grady, cinematography is done by Karl Óskarsson; edited by Paul Dingwall. On Rotten Tomatoes, the series holds an approval rating of 50 sed on 10 reviews, with an average rating of 6/10. On Metacritic, the show has a weighted average number of 34 out of 100, based on 6 critics, indicating “generally unsuitable reviews”.

Cast Details of The Duchess Season 2: